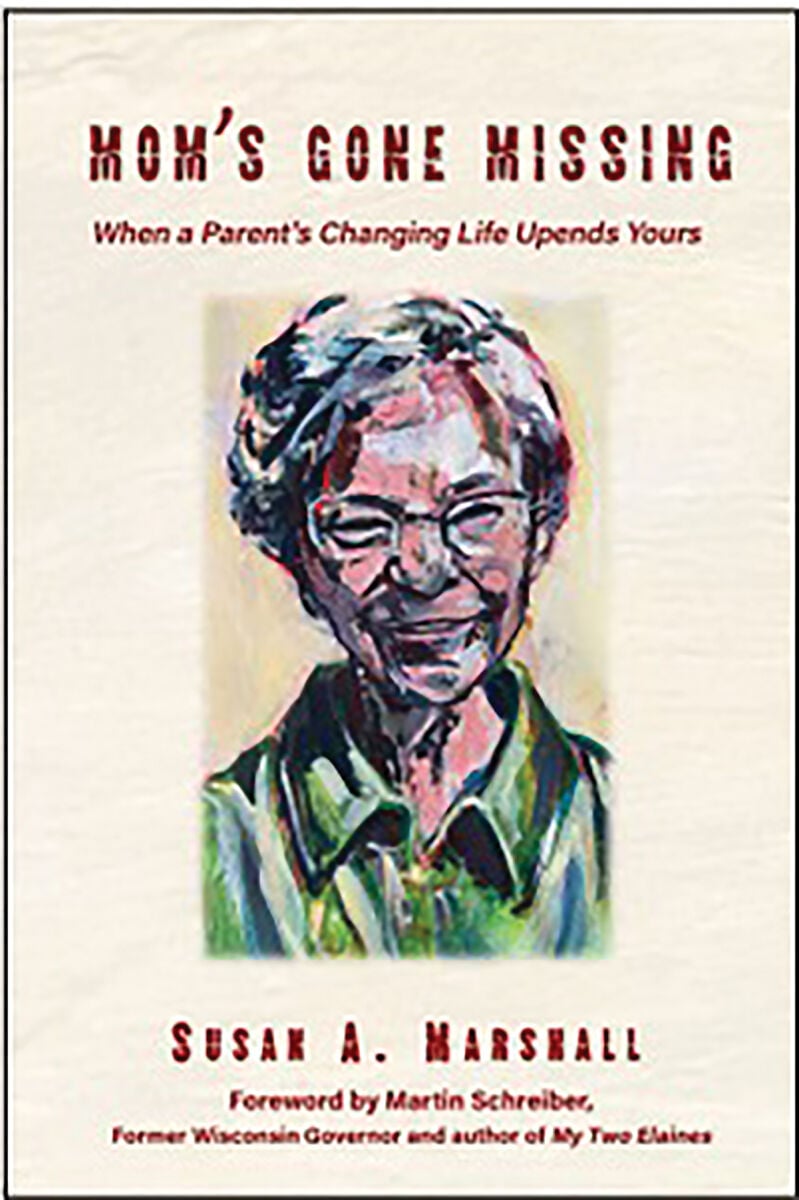 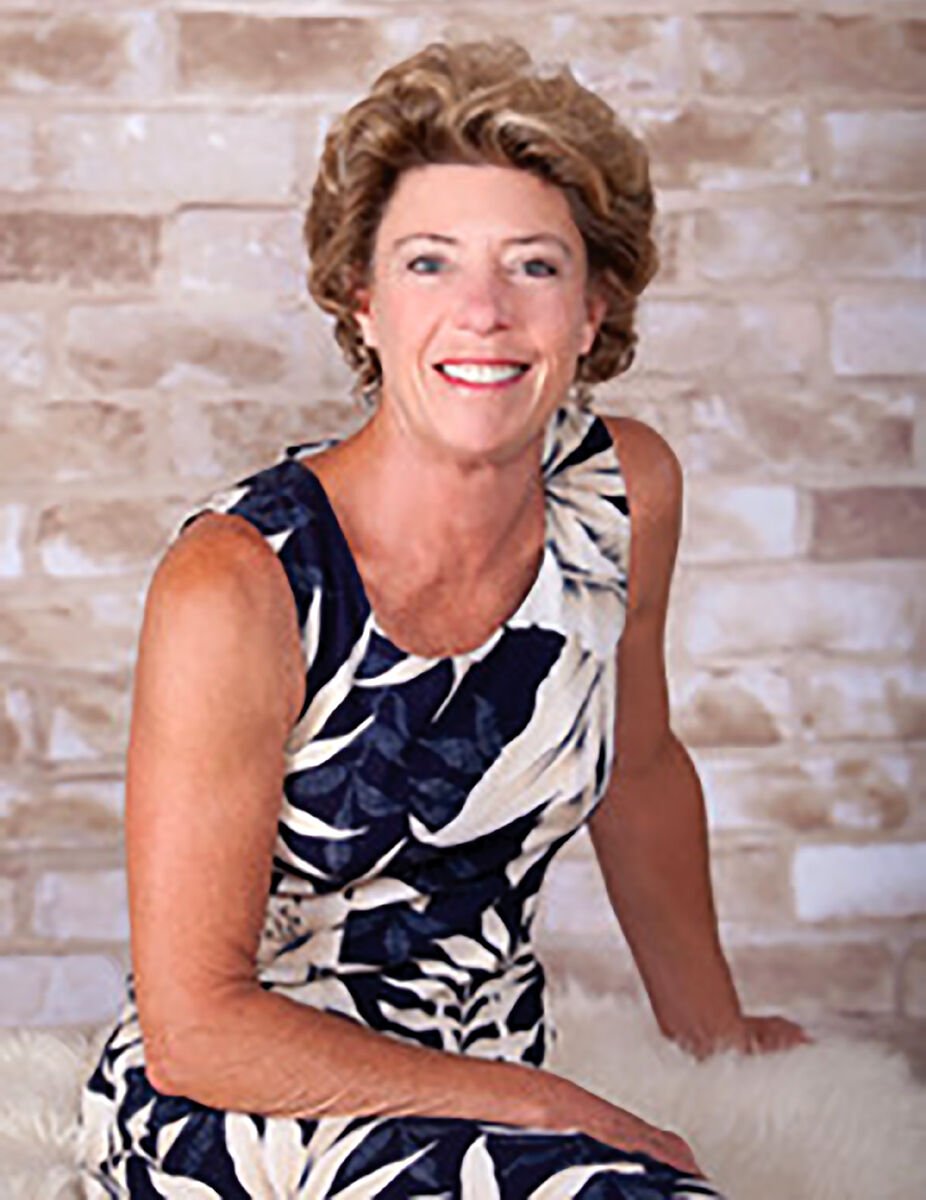 OCONOMOWOC — Susan Marshall’s fourth book starts out on a Monday morning in January 2016. She was excited for the new year until she got a call from her brother in Colorado.

That fateful line is the title of Marshall’s newest book in which she chronicles life as a caregiver for her father Arthur Lastofka and her mother Catherine Lastofka.

Arthur was in hospice care for five months before he passed away in 2016 from Alzheimer’s. Shortly thereafter, Marshall had to go to Arizona to pack up Catherine and bring her to Oconomowoc to stay at the Azura Memory Care facility for her dementia.

“We expected her — when we moved her there — to be there for three to five years,” Marshall said. “Seven months later she was gone.”

November is National Caregivers Month and while Marshall said her book is not a how-to book by any means, she wanted to share her story of what she experienced as candidly and honestly as she could — the good, the bad and the ugly.

“As a caregiver you feel isolated,” Marshall said “You always wonder whether you’re doing the right thing, you always wonder if you should’ve done something different. There’s never a place of comfort.

“I wanted anyone who reads this book to feel like they’re understood. That in those moments where we have no idea what we are doing, we are still doing OK.”

Admittedly, Marshall said, she is not an expert in the field, but wrote the book because she wanted to help and let caregivers know they are not alone.

“I was talking with the senior outreach specialist for the Wisconsin Alzheimers Institute and they said they encounter people all the time who feel isolated and alone,” Marshall said. “Depression is a big, big challenge in all of this. I experienced it too. You’re not crazy. You may feel like you are, but you aren’t.”

During her time caring for her father, Marshall said, one of the biggest lessons she learned about taking care of loved ones with memory issues is to go to their reality, rather than trying to bring them into yours.

“I thought about that so many times,” she said. “We want to share stories and say ‘Do you remember when?’ But the fact is they don’t ... Follow the conversation where they take it, not where we want it to go. That’s a real hard thing to do sometimes, but I remembered it over and over and that made things so much easier to deal with.”

Marshall said her hope for her book is that it creates a community of people who can talk more openly and honestly about memory diseases.

“Alzheimer’s and dementia is like cancer for our generation,” Marshall said. “There’s still stigma, people feel ashamed about it. It’s a tough thing to talk about and I hope my book provides a platform or give people an opening to have people relate.”