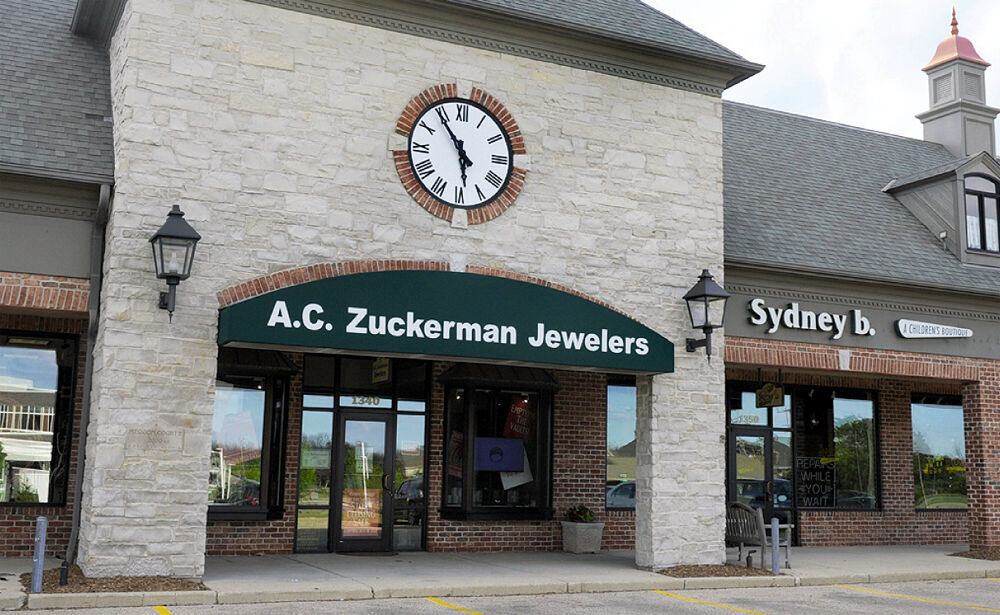 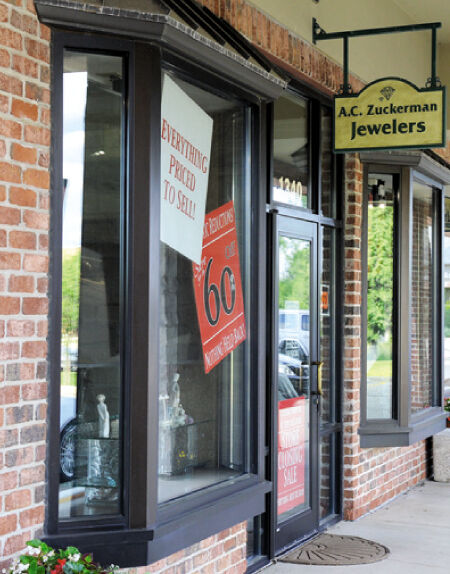 MEQUON — A.C. Zuckerman Jewelers, which opened in Mequon in 1996 and was recognized for its concierge service, is closing.

Owner Anna Zuckerman always credited her family’s decision to move from the former Soviet Union and her father’s own skills crafting and designing jewelry as influencing her career, according to a 2015 interview with industry magazine InStore. Zuckerman offers pieces with an Eastern European influence as well as ultra-contemporary American designs.

Her jewelry is sold in stores across the country. The store is located at 1340 W. Mequon Road.

Zuckerman has been known for her philanthropy over the years. She has been active in charity events to raise money for leukemia and lymphoma.

The Mequon-Thiensville Chamber of Commerce honored A.C. Zuckerman Jewelers with Business of the Year in 2012.

The store has recently advertised a going-out-of-business sale on its website, offering up o 70% off merchandise and saying, “After 25 years, we’re closing our doors forever!”

No one from the store would comment on the closing, but a recent article in InStore said that Zuckerman has launched her own line of wholesale luxury jewelry using a process she created to invent diamond crystalline, a high-grade cubic zirconia coated with microns of carbon, which is the primary element of a diamond. She is distributing her AZL brand in six countries.

AZL is headquartered in Boca Raton, Fla., according to the website. Zuckerman opened her first store there in February of this year.

Her jewelry has been featured on national talk shows and seen on the hands, ears and arms of celebrities.