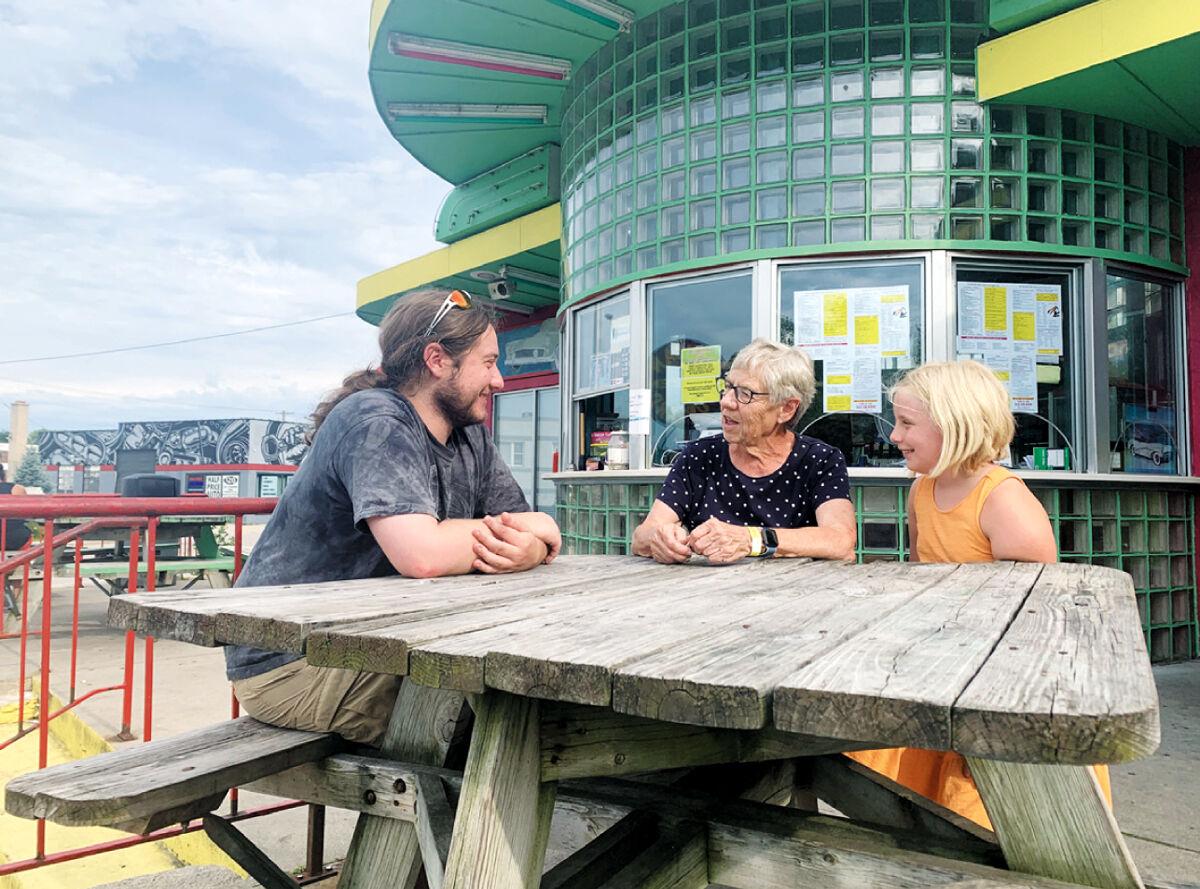 GRAFTON - The very first signs of the pandemic’s effect on local tourism are revealing trouble in room tax revenues.

Across the county, communities are starting to see the declines as stay-at-home orders kept many from traveling for work and pleasure. And the worst could be yet to come.

In Grafton, Finance Director Paul Styduhar presented data last week that showed a 27.9-percent drop in room tax collections between the first quarter of 2019 and the same period this year.

The state law allows up to an 8% tax, however there are exceptions.

In Cedarburg, its 5-percent tax rate netted $14,051 in the first three months of last year; this year it was $11,771, according to Cedarburg Finance Director and Treasurer Christy Mertes.

Mequon does not impose a room tax on any of its lodging establishments.

The impact of the COVID19 pandemic may not be fully reflected in these numbers.

While the novel virus was on the radar of public health officials as early as January, the first positive case wasn’t confirmed until early February and the spike didn’t occur until well into March, the end of first-quarter figures.

Gov. Tony Evers declared a public health emergency March 12 and imposed a Safer at Home order March 25, limiting residents to only essential trips outside the home.

“The worst is yet to come,” said Grafton Village Administrator Jesse Thyes.

Thyes said local rooms would have been rented at a premium for those events.

“That’s where the hit is going to come in. There will be a significant loss here,” he said, adding that the good news is the local hotels have been maintaining a “decent amount of business.”

It is the local chambers of commerce that will take the brunt of the decreases. By law, at least 70 percent of the funds must go to tourism promotion, Thyes said.

In Grafton, they give that 70 percent to the chamber; in Cedarburg, 95 percent is given to the Chamber’s Tourism, Promotion and Development Committee.

“While this is a struggle like nothing before, we are strong and Cedarburg is resilient,” said Cedarburg Chamber Executive Director Maggie Dobson. “Our businesses rely on support from both tourists and our local community. Cedarburg residents are extremely supportive and out-of-town guests still want to come here. That is a testament to the years of experience and unique backgrounds of all those who run hospitality businesses in Cedarburg.”