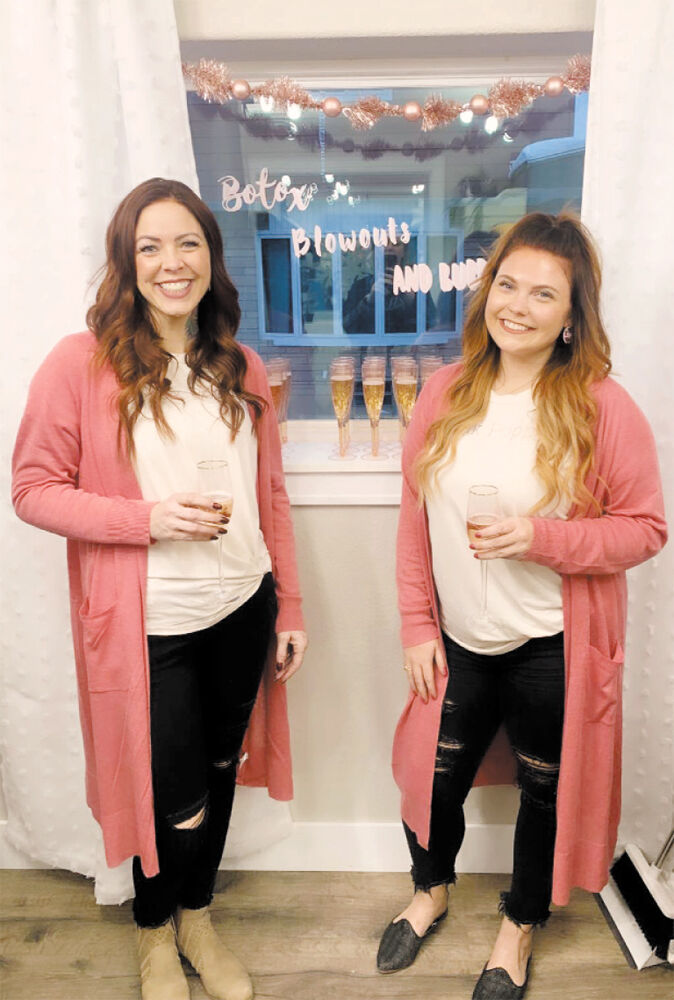 Heather Stainback and Skylar Graskey announced earlier this year they were joining together to open Pink Poppy. The pair had been clients of one another’s for several years before deciding to open a full service lash and hair salon together in the heart of West Bend. 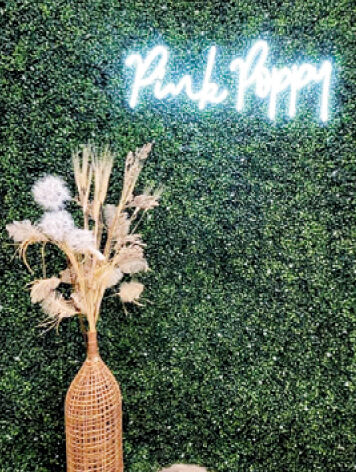 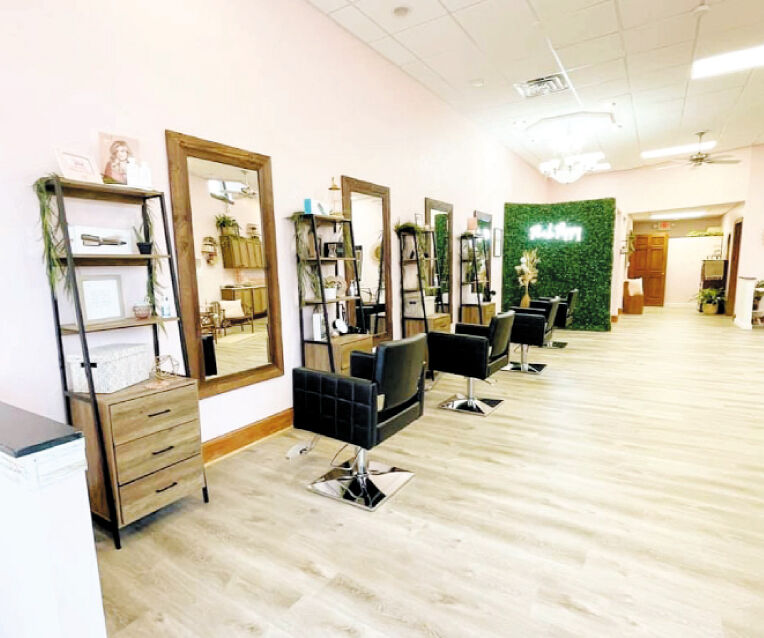 Heather Stainback and Skylar Graskey announced earlier this year they were joining together to open Pink Poppy. The pair had been clients of one another’s for several years before deciding to open a full service lash and hair salon together in the heart of West Bend.

Each quarter, Pink Poppy hosts a Botox, Brows and Bubbly! party, which also served as their grand opening celebration on March 25. The event is an open house, allowing community members to get together to drink bubbly, have their brows done and get botox.

“We decided that we really wanted to be in the heart of downtown,” said Stainback. “We both work here, so we wanted to be as involved as we can and be at home, and make our clients feel at home when they’re in the salon.”

Both Graskey and Stainback previously operated their own separate businesses. Graskey provided lash extensions for two years under the name Out-Lashed and Stainback operated the Rustic Knot. The pair started as clients of one another’s and became friends over the years.

“We truly inspired each other before we were even co-workers,” said Stainback.

Once the COVID-19 pandemic hit, they were without work for some time. The two decided they would not let quarantine get them down. They took the time to figure out their goals in both their business and personal lives when they found that silver lining.

“We realized we would be so much better together, and together we could build a bigger business,” said Graskey.

The two announced they would be opening the business together on Jan. 1 this year.

With Stainback’s help and encouragement, Graskey even completed beauty cosmetology school, which had moved online due to the pandemic. The two emphasize collaboration and often bounce ideas back and forth with one another for clients.

In the future, the duo plans to continue to share and grow their business with other professionals. They have since brought on another lash technician, Kaylee Wiskirchen, who operates Lashes by Kaylee. Krystina Zubarik, who owns Brushed Beauty, has committed to being a nail technician with a full service nail salon. Stainback’s aunt, Heidi Ninnemann, also operates a boutique called Poppies Porch, which is a “curated boutique filled with handmade collectibles to refresh the body and soul.”

“I feel like the sky’s the limit with Pink Poppy because we don’t really have a cutoff to what’s possible,” said Stainback.

They also plan to offer hair and lash classes in the future and quarterly Botox, Brows and Bubbly! events.