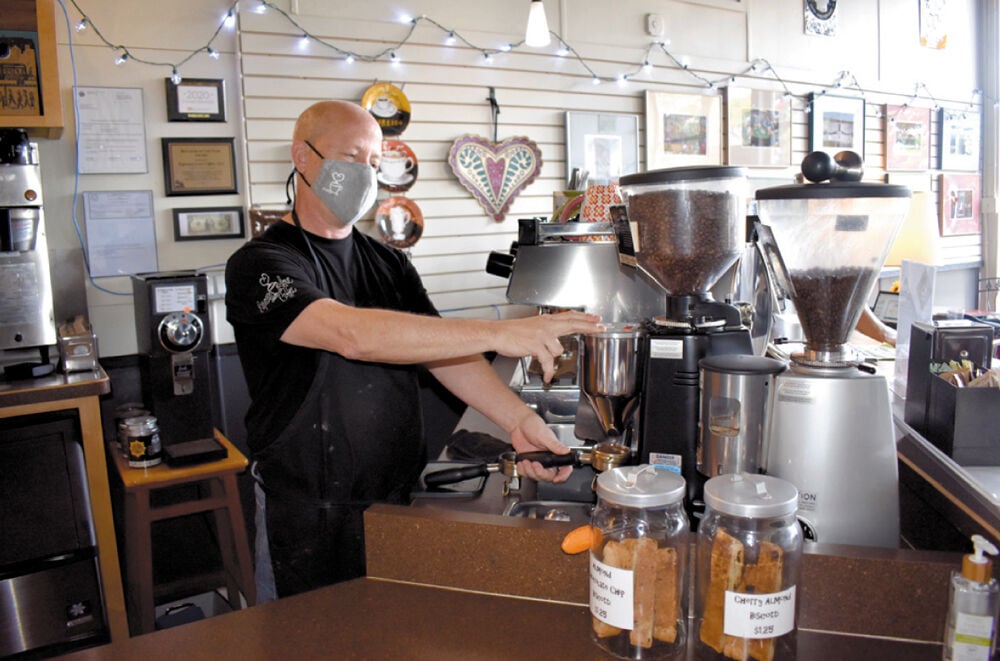 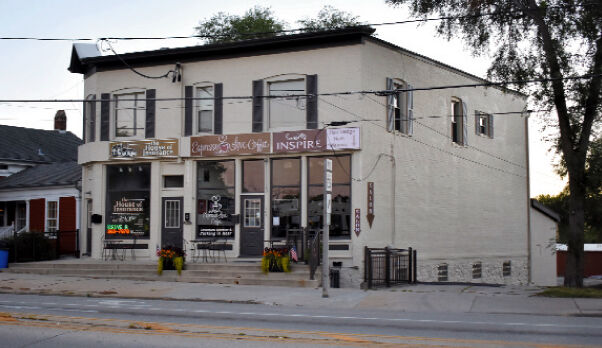 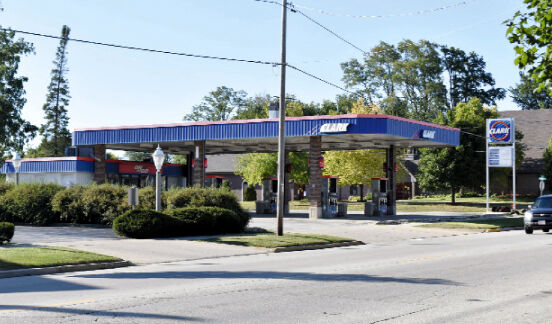 Espresso Love Coffee’s owners plan to tear down the Clark gas station at 301 Main Street and build a new development with a drive-thru.

Espresso Love Coffee’s owners plan to tear down the Clark gas station at 301 Main Street and build a new development with a drive-thru.

MUKWONAGO — Community members’ commutes may soon be a little sweeter (or more bitter, depending how you like your coffee) due to new downtown plans by the owners of Espresso Love Coffee.

Dave and Tracey Stockwell took over Espresso Love Coffee in early 2019. They now have plans to move the coffee shop just around the corner – to the Clark gas station at 301 Main Street. Their plans include a new development at the location with a drive-thru.

The business has been at 105 N. Rochester Street since previous owner Katie Pierce opened it. The Stockwells moved to Florida and decided to return to Mukwonago when they found out the business was for sale. Dave Stockwell worked for the business prior to his ownership.

“We’ve had it for almost two years now and I worked for Katie for a little bit,” he said. “I would say (moving is) bittersweet, it’s a nice spot, but our intention is to keep the vibe, coziness, similar in the new spot. So I think it will be a smooth transition.”

Since taking over the business, Dave Stockwell said, things have been good despite the temporary closure caused by COVID-19.

“It’s been something that we’ve talked about since we started, that we’d really like to have a place with a drive-thru,” he said. “I think just from a business standpoint it just adds so much.”

Stockwell said the new location is in a busy area for drivers along Highway 83 or Main Street.

“Part of it was, we’re both from Mukwonago, (including) Tracey, and we’ve lived here for a long time,” he said. “We kind of wanted to make the town a little better. (It will give) the downtown area a place where kids can hang out ... It’s going to be about twice the size of our current store.”

Plans include a larger development with business space attached to the coffee shop available for rent. Stockwell said the development could also include apartments above the businesses.

We’re meeting with an architect and builder this week,” Stockwell said. “We’re working with the environmental company to take out the tanks, after that’s done and the DNR does their thing, we’ll do a closure report that we can now build on it, then we’ll start building.”

Stockwell said he hopes to open the new location by December of 2021.

Overall, Stockwell said the business will remain mostly the same; however, they are considering working with the village in the future to possibly serve beer and wine.

“We’re very grateful to live in a village that appreciates local — shopping local and taking care of (the) people that live there,” Stockwell said.