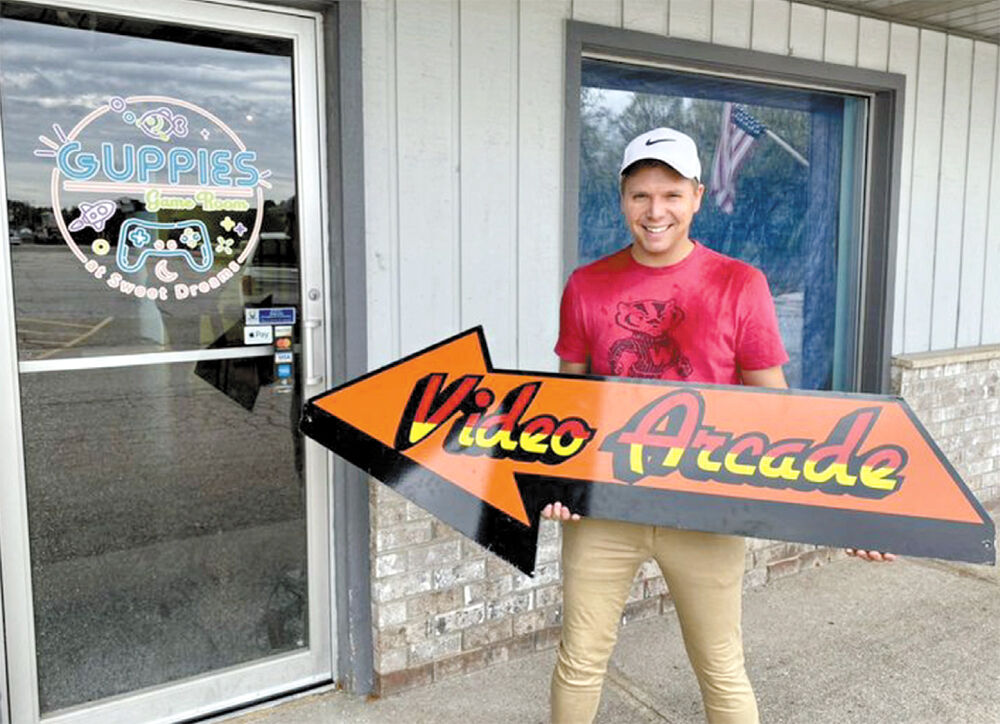 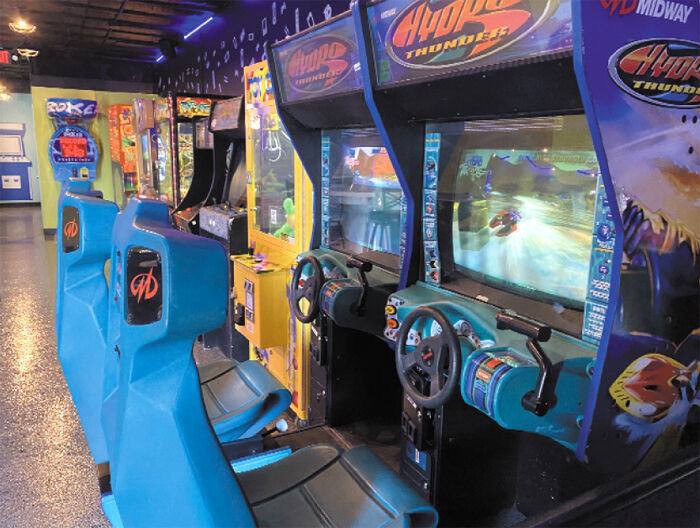 The new arcade opening in Hartland has a selection of both classic and more contemporary games for customers to enjoy. 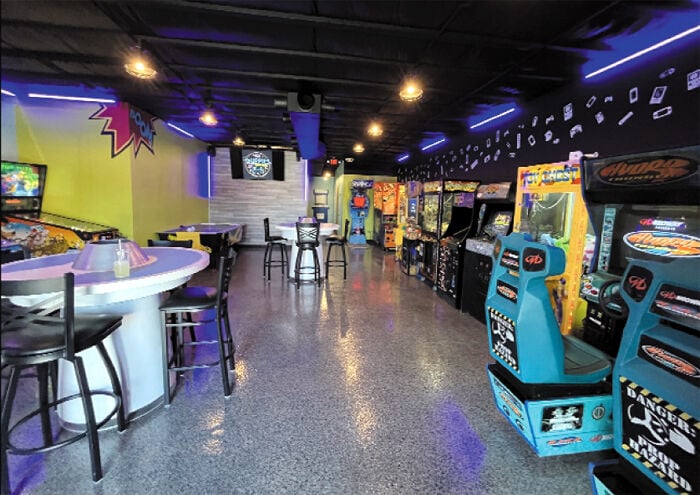 The new arcade opening in Hartland has a selection of both classic and more contemporary games for customers to enjoy.

HARTLAND — As a kid, Logan Wehmeyer would often make a point when visiting restaurants with his parents to pay a visit to any arcade machines available; he particularly liked to hop on the driving games.

Now, as the owner of Sweet Dreams in Hartland, he’s hoping to bring that experience back for local families in the form of “Guppies Game Room,” which is next door to the restaurant so patrons can grab a burger and milkshake, then spend some time racing, putting in some rounds on Street Fighter or more.

It was formerly a chiropractic office, and Wehmeyer said there was a “crazy renovation process” taking down exam rooms and opening up the space, but that’s just about finished.

Currently, there’s some wood separating an opening in the interior wall between Guppies and Sweet Dreams, but that will soon come down and allow customers to move between the spaces freely.

Wehmeyer said the game selection is a mix of old and new, and there will be a conscious effort to listen to customers’ desires so inventory can be regularly updated and keep up with local tastes.

Guppies will also have large rooms available to rent for birthday parties.

Wehmeyer has been operating Sweet Dreams since June 2020, but the previous owner ran it for 12 years. He said an arcade expansion was part of their longterm goal as well.

Wehmeyer hopes to see the expansion help the establishment become an after-school hangout spot for Arrowhead students, though it already is to some extent — he said it’s not uncommon for students to swing by, grab a bite to eat, then pop open laptops to get some work done.