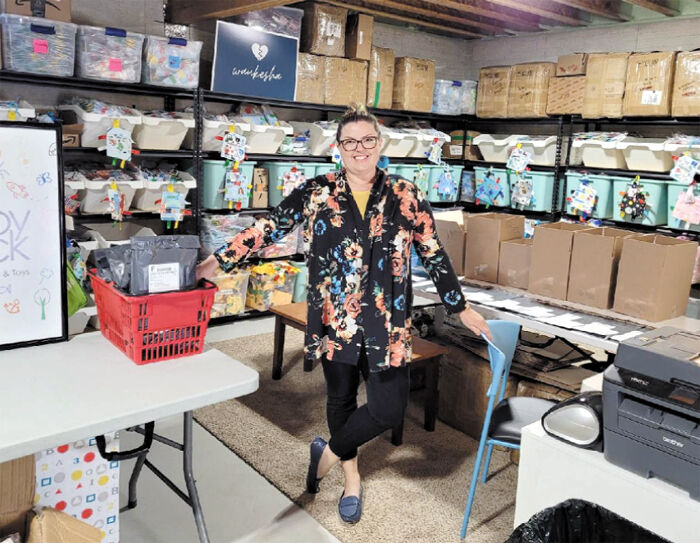 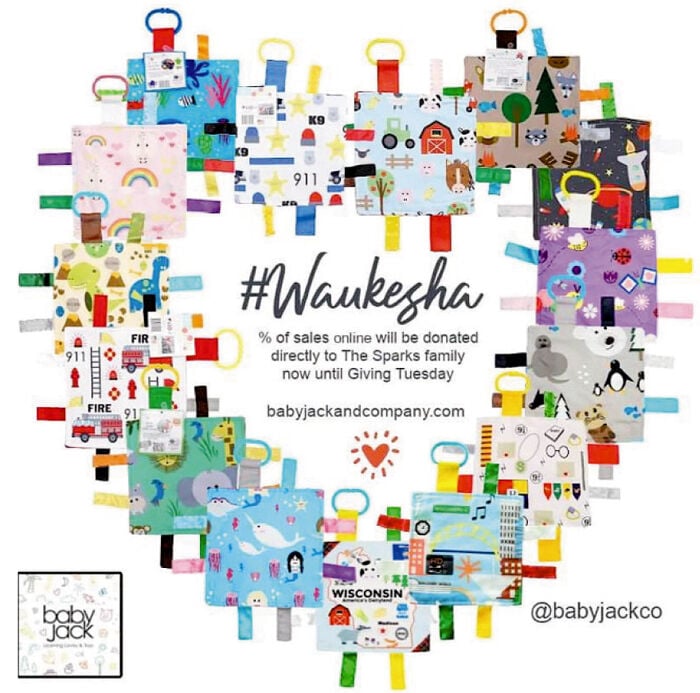 An image of Baby Jack and Company's online fundraising appeal. 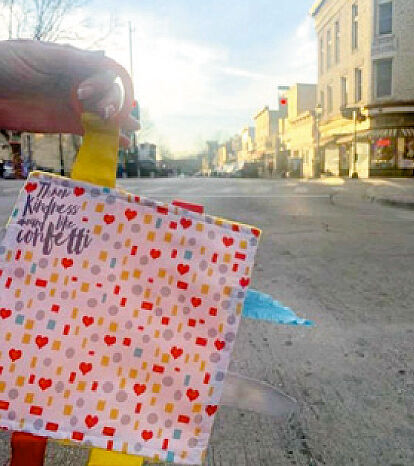 A Baby Jack and Company employee displays one of the company's products in downtown Waukesha.

An image of Baby Jack and Company's online fundraising appeal.

A Baby Jack and Company employee displays one of the company's products in downtown Waukesha.

MUKWONAGO — When the seeds for her children’s toy and apparel company were first planted nearly a dozen years ago, Kelley Legler said she was on a mission to give back to the community.

The service-minded cornerstone of Baby Jack and Company, Legler’s Mukwonago-based business, this holiday season has been geared toward the tragic circumstances from the Waukesha Christmas Parade.

“We’re the type of company that likes to give as much as we can,” Legler said. “We try to align our business motto with spreading kindness and throwing it around like confetti.”

In the past week, Legler has been pledging 50 percent of the company’s online sales in an overture she said is designed to spread compassion to a community in deep pain.

The funds raised from Baby Jack and Company sales will help the family of Jackson Sparks, the 8-year-old boy who was marching in the parade with his baseball team. He died of his injuries Nov. 23, two days after the tragedy.

By Giving Tuesday, Nov. 30 — a day typically marked for touting the virtues of donating to charitable causes — Legler reported $3,100 in donations had been collected since the campaign began. Plans are to use a portion of the funds to install a park bench to memorialize Sparks’ all-too-brief, but enduring, impact on the community.

Legler said the initial intent was to end the online campaign on Giving Tuesday, though she is extending it further out because of the continued groundswell of support.

“Seeing the impact that’s been made so far, we’re going to extend it until Thursday,” she said. “We really want to make a big impact.”

Interest in purchasing the company’s custom line of educational sensory toys and blankets amid the giving pledge has been expressed throughout the country, Legler said, and she has a theory about the far-reaching support.

“We’ve all been to a parade, and we’ve experienced the innocence that comes with it,” Legler said. “This could have happened anywhere. It’s awful to think that something like this has happened. We just have to rally and come together.”