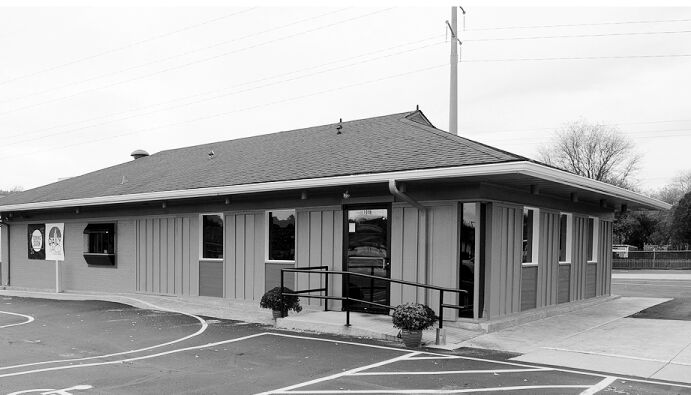 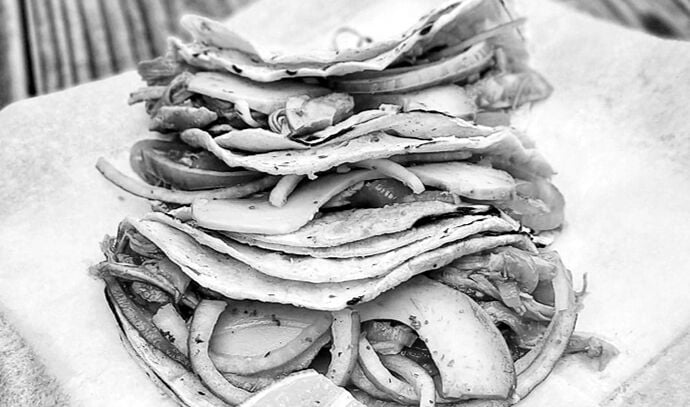 Pictured is the taco tinga de pollo, one of the dishes that will be offered at the Daily Taco & Cantina in Thiensville next month.

Pictured is the taco tinga de pollo, one of the dishes that will be offered at the Daily Taco & Cantina in Thiensville next month.

THIENSVILLE — Barkha and Jesse Daily have shown they know a thing or two about running a successful restaurant. Their cheel eatery in Thiensville has popularized Himalayan dishes and earned them a strong following of foodies around southeastern Wisconsin.

Now the couple are hoping to do the same with Mexican food.

But simply describing the Dailys’ dishes as Himalayan or Mexican belies the broadness of culinary brush strokes with which they create their dishes. The cheel menu features “flavors from the Himalayas to the Rockies” and incorporates flavor profiles from Nepalese, Burmese, Tibetan and American cultures, alongside Himalayan herbs and techniques.

In November, diners will be introduced to their next restaurant, Daily Taco & Cantina, which will open at 105 W. Freistadt Road in the former Falafel Guys building.

The restaurant will offer popular foods and dishes from the western Mexico region, “with an authentic flavor attitude based on time-honored food preparation traditions,” according to a press release.

Barkha Daily, a native of Kathmandu, said that Mexican food is known for its pure, subtle and sometimes intense flavors. She said that when she first moved to Sheboygan from Nepal and had the classic Mexican meals made with cilantro, onion, garlic, bay leaves, cinnamon and rice, it reminded her of home.

“I really want to showcase those traditional Mexican flavors while elevating some amazing flavors already in the recipe without compromising the integrity,” Daily said.

She and her husband opened cheel at the corner of Main Street and Buntrock Avenue in Thiensville seven years ago. They have since opened up a baaree beer patio and are in the middle of building an enclosed pavilion with an upstairs patio, which is scheduled to open behind the restaurant next month.

Daily Taco & Cantina will be co-owned by Mathew Buerosse, who has over 30 years of hospitality experience, including at the cheel and the baaree.

The general manager will be Drew Kassner and the kitchen manager will be John Stenzel. Kassner has over 15 years of industry experience, including running a Mexican restaurant; Stenzel has worked in the hospitality industry for more than 40 years, from filleting fish in Alaska to owning a restaurant in Arizona.

“All of them have vast knowledge and experience in the hospitality industry,” Barkha Daily said. “They understand the industry and its demands and will bring that high standard of excellence we are looking to execute.”

The Daily Taco & Cantina menu will offer a range of dishes, including tacos with fish, chicken, pork, steak and at least one vegan option using locally made corn fresh tortillas, according to the press release. Additional options will include burritos, burrito bowls, house made beans, traditional Mexican rice, cauliflower rice, flautas, soup, chips and guacamole.

The fast-casual restaurant will also offer a drivethru pickup window with the option of going inside to order. All drive-thru orders will be made online, while traditional dining will be bar and tableside, with a large outdoor patio coming next spring.

The cantina will undergo subtle remodeling and will offer a full bar along with traditional drinks, such as house-made margaritas, agua de Jamaica, paloma, Mexican beers and sodas.

“We look forward to servicing our community with another option for dining,” Daily said. “We feel that our experience at the cheel and baaree has well positioned us to launch a new concept in our area and we are excited for the challenges and successes we will have in our newest venture.”

the cheel temporarily returning to The Norbert

WEST BEND — Weeks after a devastating fire resulted in the loss of the cheel, The Norbert is bringing back the favorite flavors of the well-lo…