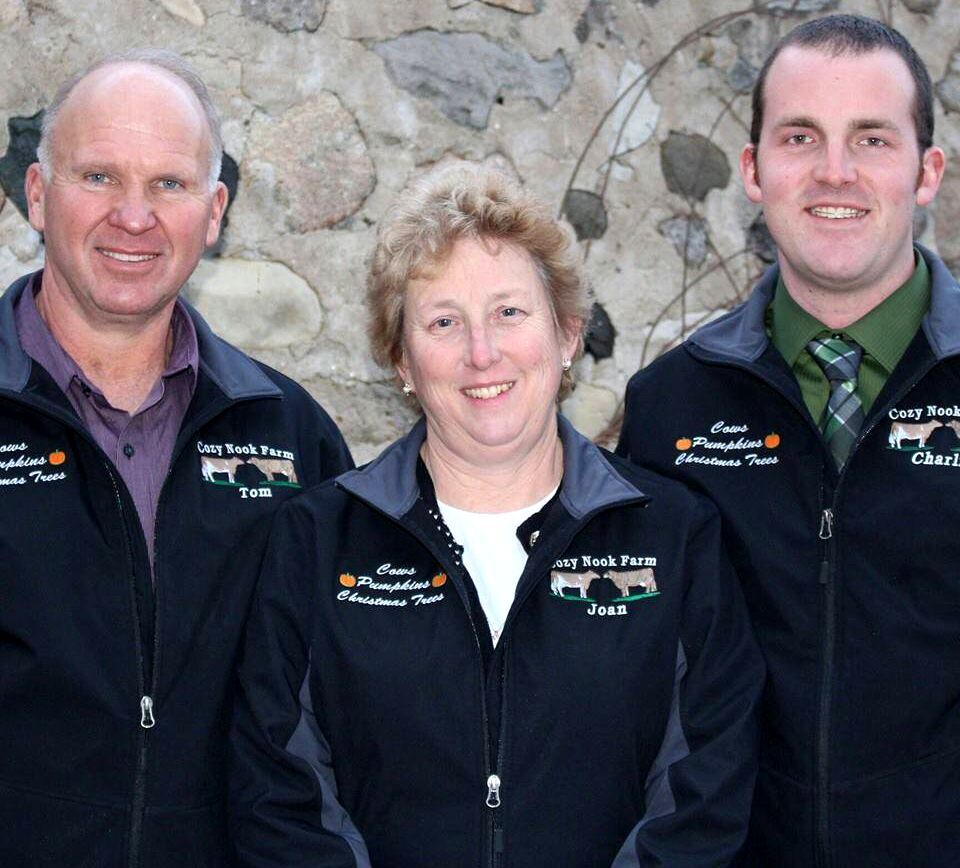 Joan Oberhaus, middle, along with her husband Tom, left, and her son Charlie, right. 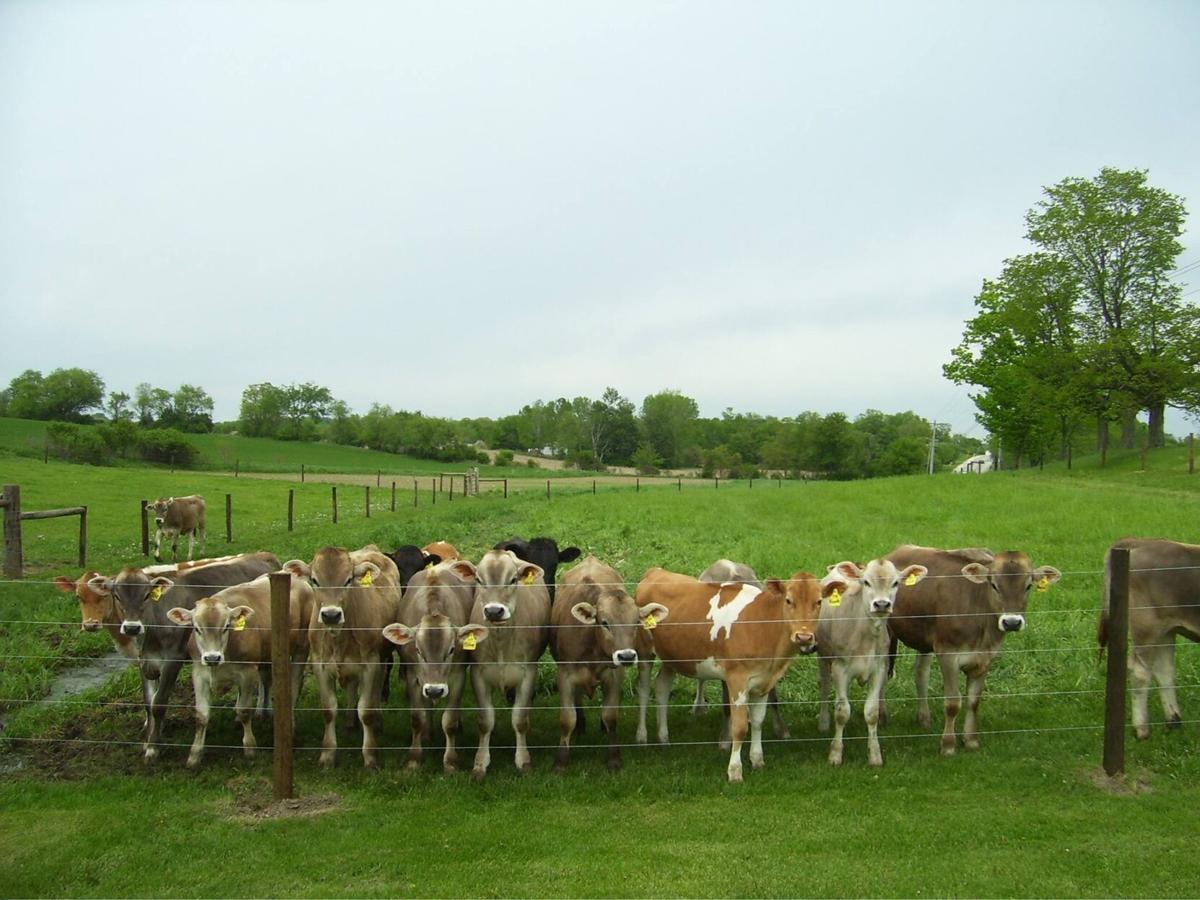 Some of the cows at Cozy Nook Farm in the Town of Delafield.

Joan Oberhaus, middle, along with her husband Tom, left, and her son Charlie, right.

Some of the cows at Cozy Nook Farm in the Town of Delafield.

TOWN OF DELAFIELD — Wisconsin State Fair is just around the corner, and anyone who wants to grab a delectable delight while supporting local farmers can stop by the dairy barn during the fair to enjoy a $4 chocolate milkshake made with milk from Cozy Nook Farm.

The farm, which is located about 5 miles outside of Waukesha in the Town of Delafield, is run by Joan Oberhaus. Oberhaus has been a dairy farmer for most of her life, and in 1985, she took over the generational farm with her husband. In the almost 40 years that she and her husband have been running the farm, where her son also works, the couple have helped it grow.

Now, Oberhaus said after planning extensively, she can’t wait to give fairgoers the chance to buy one of the only milkshakes at State Fair.

Oberhaus noted that the shakes are being sold in partnership with Prairie Farms and the Wisconsin Dairy Promotion Board. The board, which is made up of farmers from across the state, gives assistance to local farmers and educates people about the importance of the dairy industry.

She said that the money earned from her shakes will help support the board and local farmers’ operating costs, and that board will also be selling homemade grilled cheese sandwiches made from cheese generated by Wisconsin cows. The sandwich stand will be located right next to the milkshake stand, and both of the stands are near the Dairy Lane exhibit, where some of the cows from Oberhaus’ farm will be on display.

She said that she’s excited for fairgoers to see the exhibit so they can learn more about the dairy industry while enjoying the locally made treats.