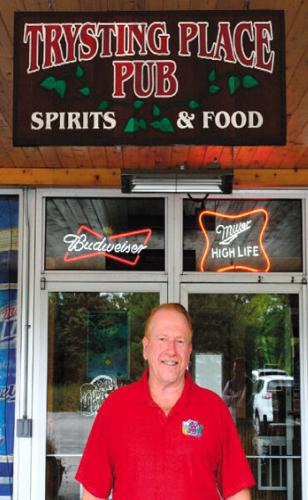 Trysting Place Pub owner Sal Zizzo announced this week on Facebook that the restaurant, which has been in Menomonee Falls since 1975, has closed permanently. 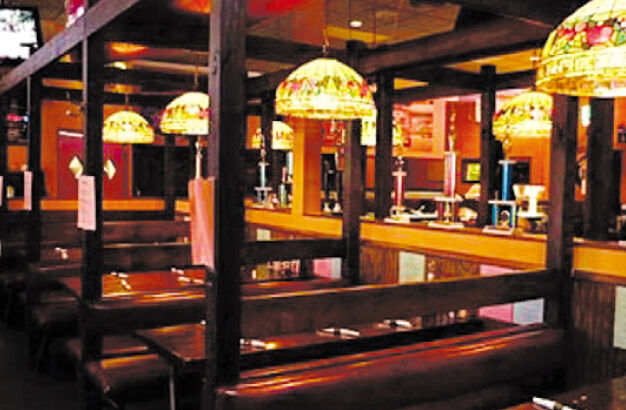 Trysting Place Pub owner Sal Zizzo announced this week on Facebook that the restaurant, which has been in Menomonee Falls since 1975, has closed permanently.

The Trysting Place Pub closed its doors to business for the last time Sunday, as the COVID-19 pandemic has taken its toll on the economy and local small businesses.

Trysting Place Pub owner Sal Zizzo announced this week on Facebook that the restaurant, which has been in Menomonee Falls since 1975, is closed permanently.

“We have endured many roadblocks including three economic downturns and 9/11. Navigating a pandemic for the past 6 months has proven impossible and so we regret to inform you that as of Tuesday September 29th the Trysting Place Pub will permanently close its doors,” Zizzo wrote in a post on Facebook. Zizzo purchased Trysting Place in 1985 and has been running it since then.

Zizzo said that Sunday was the last day of open business; he and others were at the restaurant Tuesday, working on closing up. He said the pub’s remaining food will be donated to the Menomonee Falls food pantry.

“I would like to thank the millions of customers that we have served and the thousands of employees that have helped make us so successful over the past 35 years,” he wrote online.

The decision to close Trysting Place Pub was purely due to the COVID-19 pandemic, Zizzo said. With social distancing, limited business and a lack of assistance from government or financial programs to help small businesses through the interim while those things are reality during the pandemic, Zizzo said keeping the restaurant open was not possible anymore.

“We were doing OK with the patio ... even socially distanced I had room for about 60 people on the patio,” Zizzo said. As the whether has changed, however, he said business is going down as people no longer want to eat outdoors.

Zizzo said keeping the restaurant open has run steep deficits each month since the pandemic hit this spring, and he had reached the point where it was necessary to close and retire, rather than risk further losses.

With the closure, Zizzo said he had a lot of gratitude for his customers, employees and friends, and would urge people to support local businesses. Those who did not want to eat indoors could order carryout, and find ways to support local establishments that matter to them.

“You can’t do it every two or three weeks. We have to do it often,” Zizzo said.

Zizzo also urged people to go out in November and vote. In his post online, he said the mismanagement of the COVID-19 pandemic has led to such hardships as the one his business faced, and people should act to change the representatives who were not taking care of the people at large, who promised a second stimulus and further aid to small businesses and then failed to deliver.

“Someone (in the Legislature) should have said ‘No, we’re not leaving this room until we come up with a way to help the people,’” he said.

“We have to eliminate the politicians that are there for themselves and the wealthy,” Zizzo said.