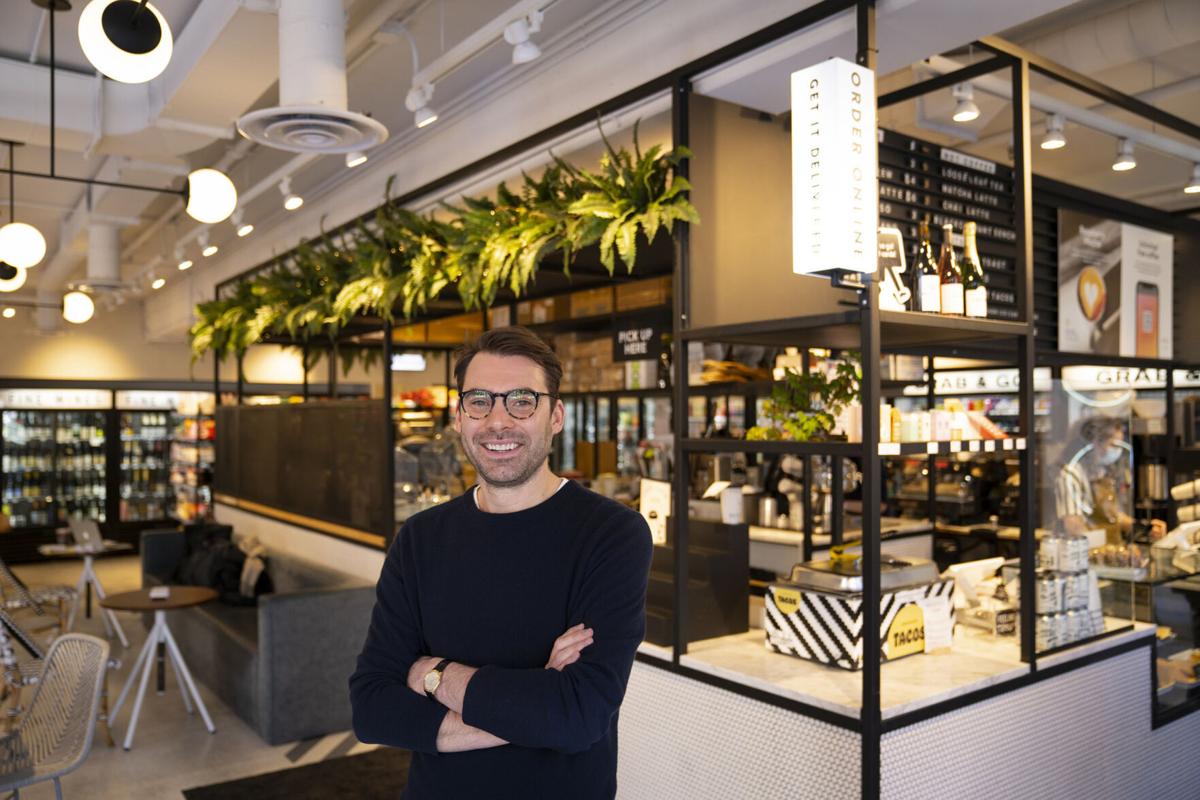 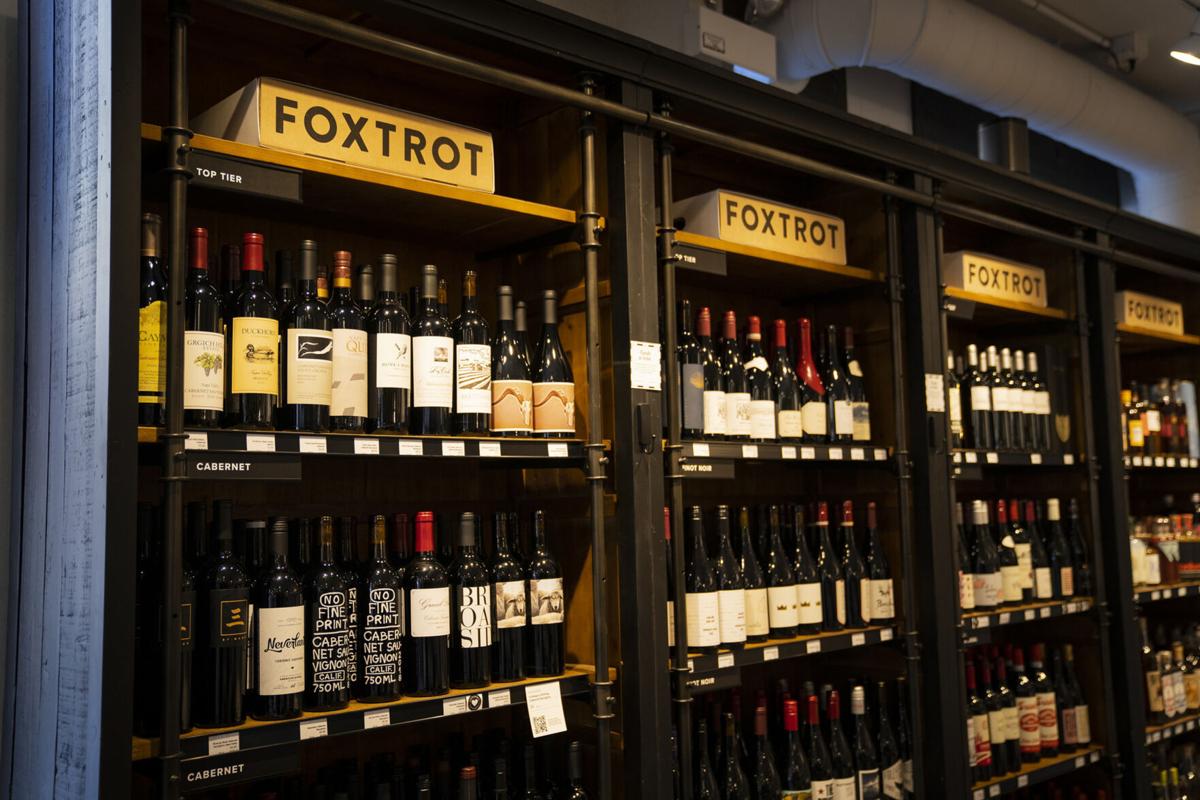 Upscale convenience store startup Foxtrot is doubling down on its expansion with plans to open 50 new stores across the country within the next two years. The interior of a store is seen on Tuesday, February 23, 2021 in Chicago. (E. Jason Wambsgans/Chicago Tribune/TNS)

Upscale convenience store startup Foxtrot is doubling down on its expansion with plans to open 50 new stores across the country within the next two years. The interior of a store is seen on Tuesday, February 23, 2021 in Chicago. (E. Jason Wambsgans/Chicago Tribune/TNS)

Chicago-based upscale convenience store startup Foxtrot is doubling down on its expansion with plans to open 50 new stores within the next two years.

The company, which has nine Chicago stores and two each in Dallas and Washington, D.C., raised $42 million in funding in February and said it would have 19 stores by the end of the year. Now it’s aiming to triple that number, with 63 locations by the end of 2022.

Foxtrot has been growing during the COVID-19 pandemic and saw opportunities in empty storefronts left vacant as other retailers struggled, said CEO and co-founder Mike LaVitola.

“We know how important getting that right location is, so the combination of increased demand for Foxtrot and the availability of these sites is a recipe to go faster,” LaVitola said.

Foxtrot expects to open stores in Chicago's Gold Coast, Lakeview and West Loop neighborhoods this year and add about four more locations next year, including some in the Loop, a neighborhood that struggled when the pandemic kept office workers and tourists away.

“We are big believers that work patterns are going to shift and things are going to look different, but fundamentally it’s not going to be a ghost town,” LaVitola said.

The company also plans to enter new cities including New York, Austin, Boston, Miami, Los Angeles and Houston within the next two years.

When LaVitola founded Foxtrot in 2014, customers could only place online orders for delivery. When Foxtrot opened a combined warehouse and store, it found customers liked stopping in to shop in person and expanded the bricks-and-mortar concept.

The new locations will be twice as big as Foxtrot’s earliest stores, with on-site cafes where customers can grab a coffee, meal or glass of wine at night, the company said.

Cafes account for about half of sales in stores, while online orders skew to wine and snacks, LaVitola said. About half the business comes from stores and half from online orders.

Overall, sales doubled last year, led by a surge in delivery business, but customers are coming back to browse in person, LaVitola said.

Foxtrot’s blend of a convenience store and cafe fits with a trend toward “blurred lines” between different types of dining options that accelerated during the pandemic, when fine dining restaurants offered takeout and some restaurants sold packaged goods along with meals, said David Henkes, senior principal at Technomic, a Chicago-based food service research and consulting firm.

“Consumers are just looking for food whenever and wherever they want it,” he said.

Even though interest in delivery is likely to decline as customers get back to dining out, it isn’t going away, as consumers have shown they’re willing to pay for experiences and convenience, Henkes said.

“We’re not out of the woods with the pandemic and it’s something consumers have gotten used to,” he said.

Opening new stores also means Foxtrot will need to hire employees at a time some companies have struggled to find enough workers.

Foxtrot said its typical starting wage is $15.50 per hour in Chicago, with higher pay for specialized roles. Though hiring has been more challenging than it was than a few months ago, “it’s been going fairly well for us,” LaVitola said.