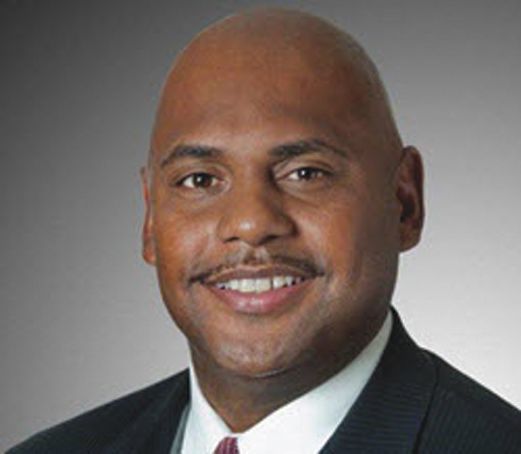 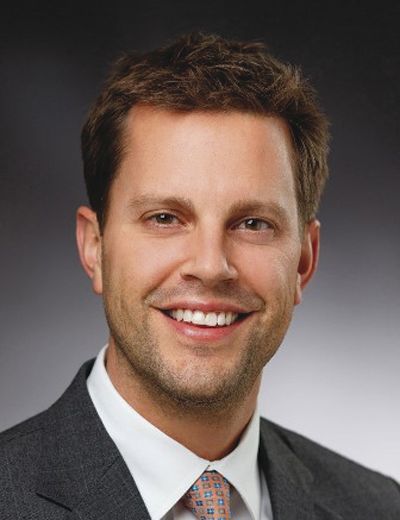 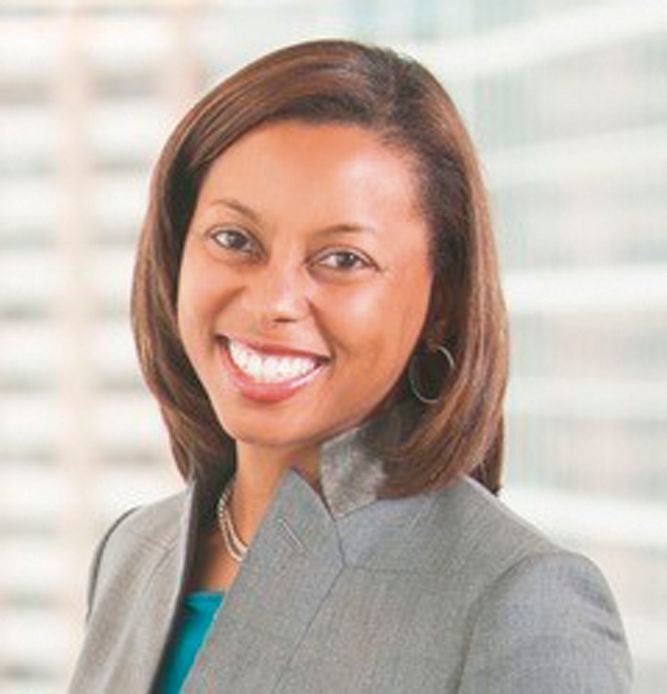 MILWAUKEE — Froedtert Hospital announced that two executives have been promoted and one executive has joined Froedtert for the roles of chief medical officer, president and chief operating officer.

Michael Stadler, MD, has been named chief medical officer of Froedtert Hospital after having served as interim CMO since September 2019. In addition to his CMO role, Stadler was appointed associate dean of Clinical Affairs and will continue as MCW associate professor of otolaryngology and communication sciences.

New to the organization, Richelle Webb Dixon joined Froedtert Hospital as senior vice president and chief operating officer in the position previously held by Conley. Dixon most recently served as system vice president for Common-Spirit Health in Denver, Colo., where she led strategies to enhance integration and transformation performance in a health system that spans 21 states.

“To execute on our mission, it is imperative that we have local, proven leadership that is committed to maintaining Froedtert Hospital’s exceptional care with a focus on our core values of dignity and respect. Each of these leaders has proven a track record living our values and will help continue to position Froedtert Hospital as one of the premier academic medical centers in the nation,” said Cathy Jacobson, president and chief executive officer of Froedtert Health.