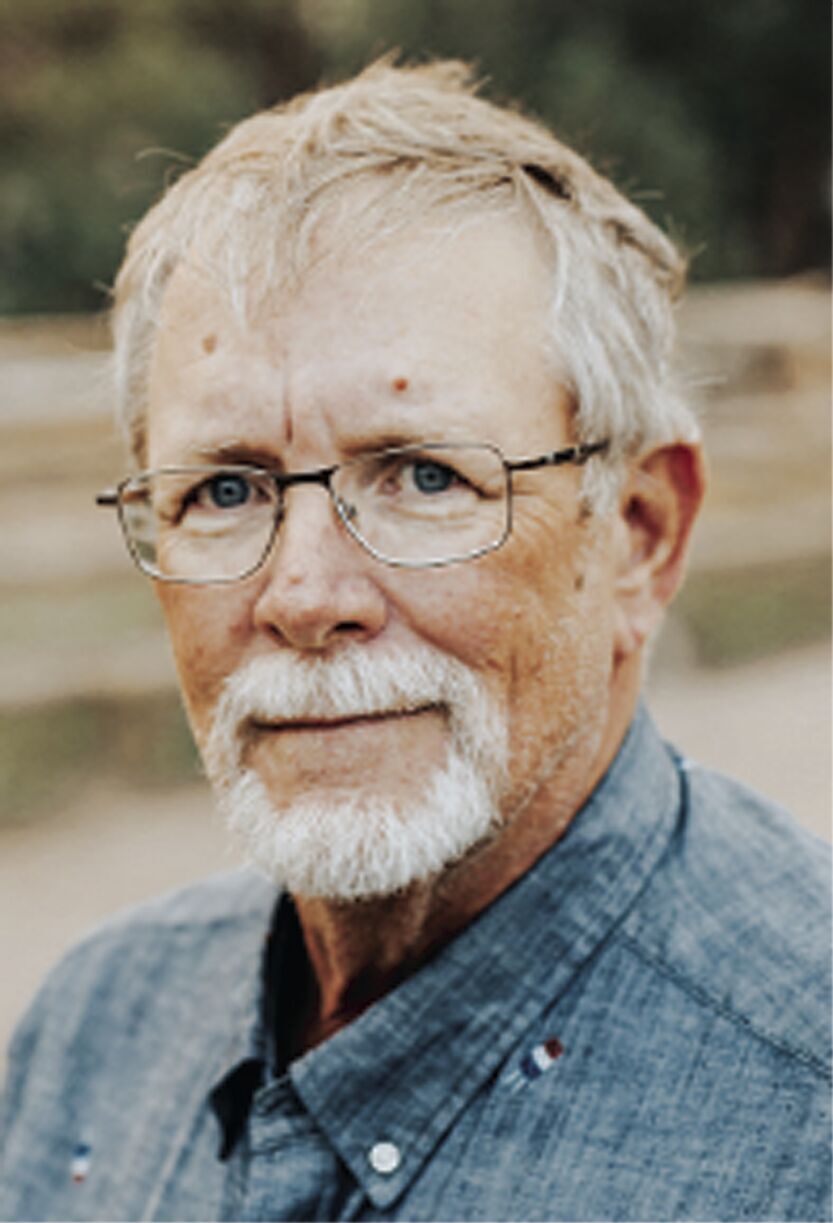 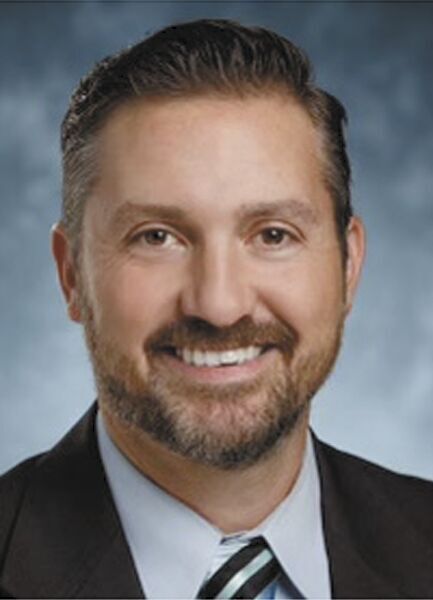 During his campaign, Allen stated that one of his top priorities for the city include public safety. An analysis of the fire department is currently underway to look at staffing, operations, equipment and other areas within the department. Other priorities include infrastructure and improving the ability of the city to attract and retain good employees, all while maintaining fiscal responsibility. He also considers these three areas to be the largest challenges the city will face in the near future.

He hopes to improve communication of the city’s budget process to residents, which drive taxes. While he considers himself a fiscal conservative, and plans to be fiscally responsible in changes to property taxes.

Allen has worked in both private and public sector jobs, served 12 years in the U.S. military and held positions on various committees and boards in West Bend.