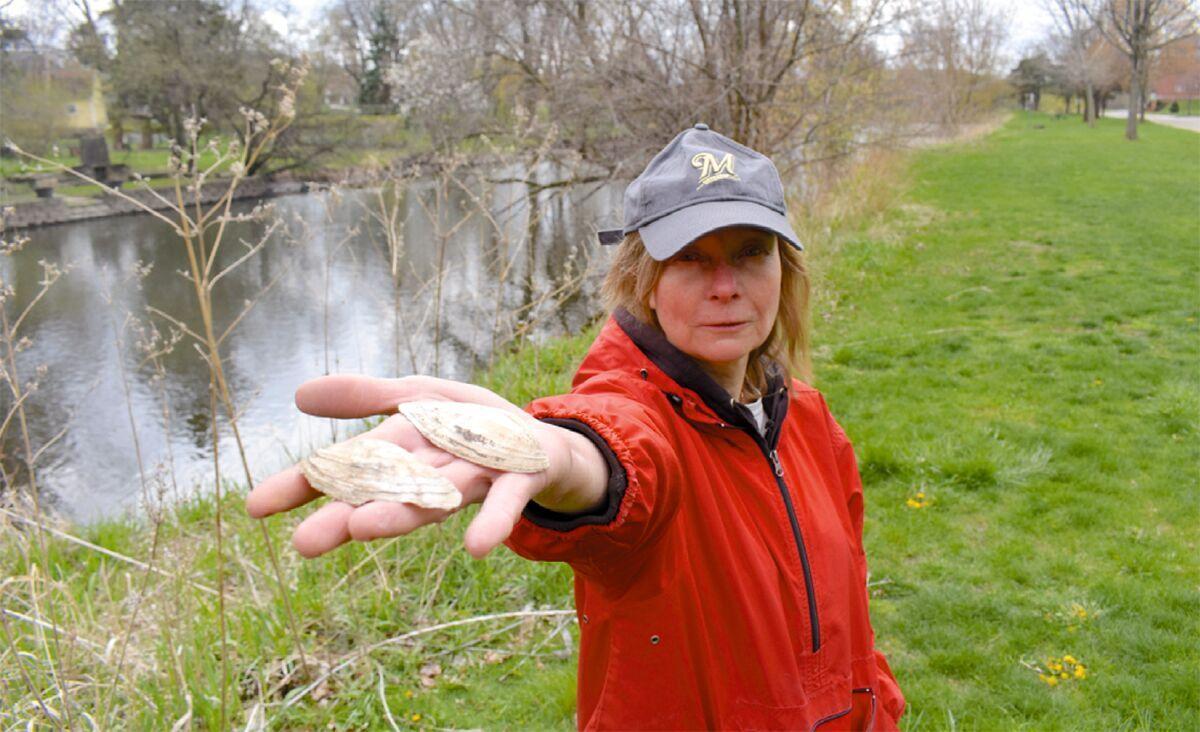 Nancy Gloe holds out some of the mussel shells she found along the shore of the Fox River near the Wisconsin Avenue bridge in Waukesha. Gloe said the shells were likely scattered along the shore by animals. 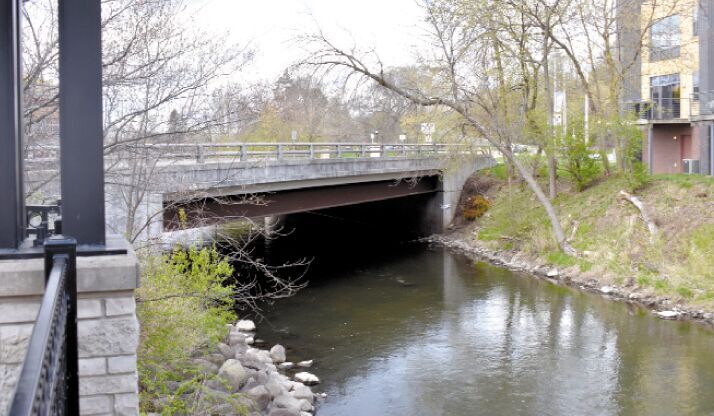 Mussel species are active within the Fox River. 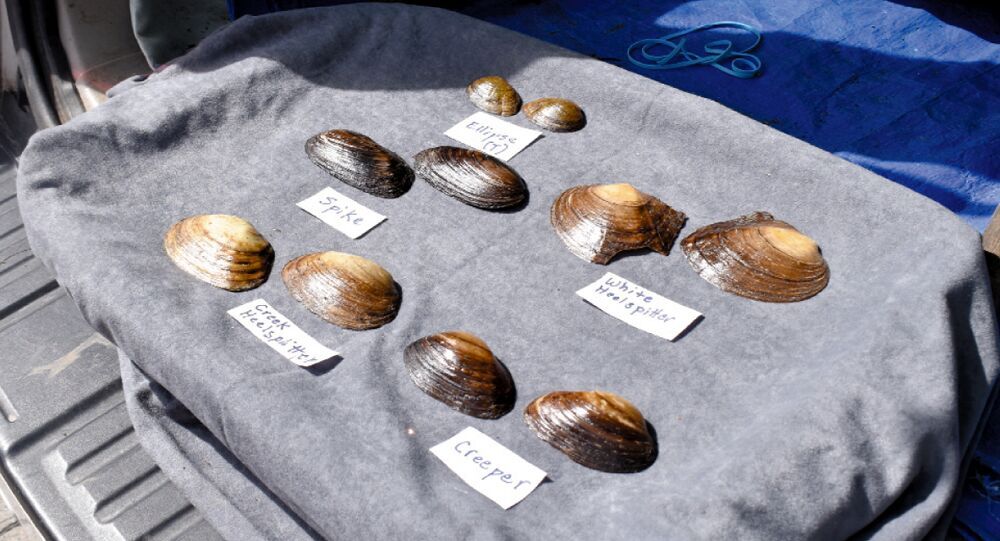 Nancy Gloe holds out some of the mussel shells she found along the shore of the Fox River near the Wisconsin Avenue bridge in Waukesha. Gloe said the shells were likely scattered along the shore by animals.

Mussel species are active within the Fox River.

WAUKESHA — Shelled creatures are alive in Waukesha County, in both the Fox River and other river and creek connections — and the Waukesha County Environmental Action League is working to protect them.

WEAL hired a private consultant, or contractor, to survey mussels throughout Waukesha County, and some of the findings have been shared with the Wisconsin Department of Natural Resources to protect the species from harm.

Nancy Gloe, president of WEAL, wrote of the project in a recent WEAL newsletter, listing mussel survey sites and anticipated construction projects that could impact the species in the near future.

Gloe said the Fox River and its river connections have species of mussels which are endangered or threatened, based on some of the survey results. Gloe said mussels take years and years to grow and they are very vulnerable to death if picked up by bystanders — especially if they are placed back in the water upside down, as they are filter feeders and natural water filters.

Gloe said individuals should never pick up mussels, as many are endangered or threatened.

The DNR asked that the species of the mussels not be named in this article to prevent potential dangers to the species by the public.

Gloe decided to start this project due to her involvement with the Friends of Mukwonago River, making her aware of the rich population of mussels. She said she wanted to get ahead of the water deterioration caused by construction.

“We wanted to do something more proactive to protect the water quality of Waukesha County,” she said. “If we lose (mussels), that means we’re (doing severe damage) to our water resources. If we listen to them, we will understand that we need to not damage our water resources. Water is essential to life and they are a part of the web of life. When we start losing these things we start cutting the strands of the web of life, and then that web starts falling apart.”

DNR Conservation Biologists Lisie Kitchel and Jesse Weinzinger said they work with the Wisconsin Department of Transportation (WisDOT), counties and municipalities to review all types of environmental impacts related to area construction projects. The DNR then works to avoid or minimize impacts to the endangered species if they are located.

Kitchel said they are reviewing the survey results.

“For mussels we’ll move those mussels out of harm’s way,” she said. “We’ll usually move them upstream ... and it depends on the bridge, if it’s a project where the whole bridge has to come down or it’s a partial repair.”

Kevin Yanny, senior civil engineer with Waukesha County, said they also work with the DNR and various agencies to protect species of concern. Yanny said there is a good degree of environmental concern, not just in relation to mussels, within the County Highway I bridge project, which is also a summer 2021 project.

“They’re really sensitive to a lot of environmental contaminants that are found throughout the state,” he said. “They’re considered the most imperiled organism on Earth. So globally 70% of the known mussel species are either extinct, endangered, threatened or imperiled, which is significantly higher than any other general animal group.”

■ 1. 24 of 50 native mussel species in Wisconsin are listed as endangered, threatened or species of concern

■ 2. Freshwater mussels are considered the most imperiled animals in the world, with a 70% imperilment rate

■ 3. One mussel can filter and clean over 10 gallons of water per day

■ 4. Native mussels use host fish to travel and complete

■ 5. The DNR developed the Wisconsin Mussel Monitoring Program to gain a statewide perspective on mussel populations. To view the program, visit https://wiatri.net/inventory/mussels.