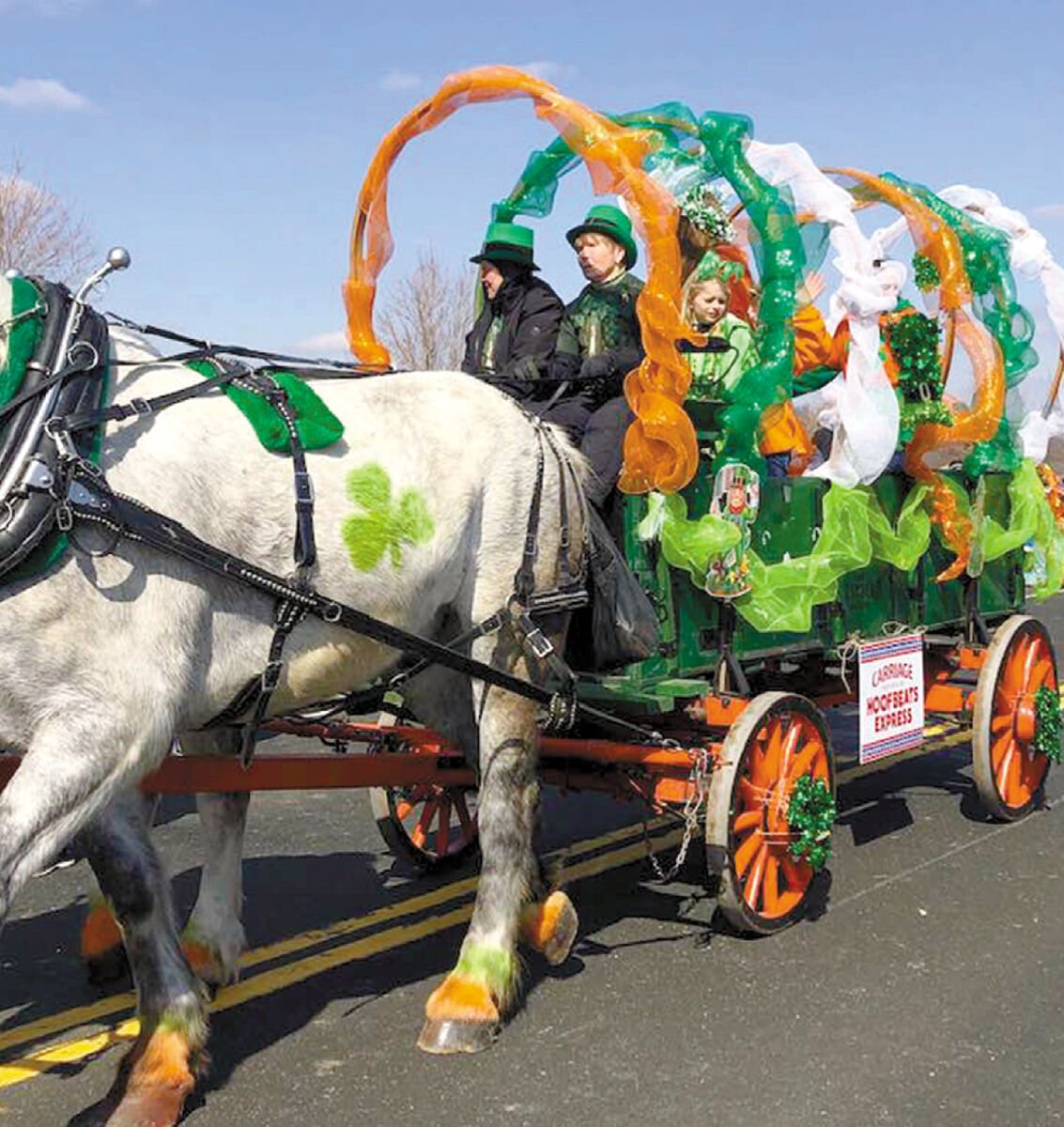 This was just one of the many floats that took part in the 2019 Town of Erin St. Patrick’s Day parade. Organizers hope to have 20 to 25 floats in this year’s parade, set to start at 11 a.m. on March 17 in the town. The parade was canceled last year because of the coronavirus pandemic. 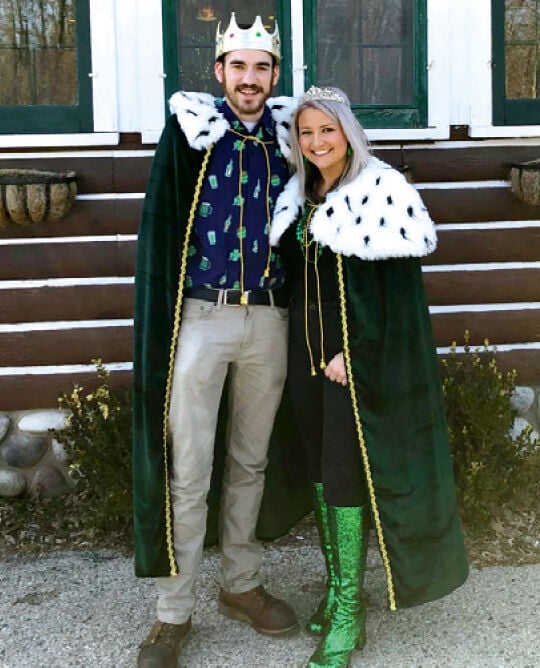 This was just one of the many floats that took part in the 2019 Town of Erin St. Patrick’s Day parade. Organizers hope to have 20 to 25 floats in this year’s parade, set to start at 11 a.m. on March 17 in the town. The parade was canceled last year because of the coronavirus pandemic.

TOWN OF ERIN — The showing of the green will once again be on display as part of the town’s annual St. Patrick’s Day parade on March 17. This year’s event comes after a one-year absence due to the coronavirus pandemic. Parade organizer Derek Wilcox, owner of the Erin Inn, said the cancellation of last year’s parade, which was to be the 40th, was an obvious disappointment, but they hope to have fun return when the parade is held on St. Patrick’s Day starting at 11 a.m.

“Last year’s parade was supposed to be on the first day the governor closed down the bars and restaurants completely because of the pandemic,” Wilcox said. “We were closed before that already as a preemptive measure. We wanted to make people were safe and were able to stay healthy. It was a scary time for everyone.”

Wilcox said organizers feel it is now safe to hold the parade this year.

“We’re doing the things we need to do to make sure everyone stays safe,” Wilcox said. “Typically the Sheriff’s Department closes the parade road (Highway K) down at about 10:15 a.m. Then at 11 a.m. the parade starts just north of the intersection of Highway K and Log House Road. It then heads south and ends at the intersection of Highways K and 167.”

Wilcox said in an effort to spread people out they’ve extended the parade route a bit from years past to encourage people to social distance.

“You could also get there a little earlier and view the parade from inside your vehicle if you wanted to. You have that option,” Wilcox said. “We’re also promoting the use of masks if there is a need to be close to others.”

Wilcox said the town is still in the process of selecting this year’s king and queen.

“We are accepting nominations for couples until March 1. We hold voting at a couple of the local taverns which takes about one week. We will then have a formal coronation ceremony on March 14 at 3 p.m. at the Erin Inn,” Wilcox said. “I think people are itching to get outside, especially since we’ve had this warmer weather lately. People want to get outdoors. We thought we could hold this safely because it is an outdoor event. People will be spread out along the highway about for about 2.5 miles.”

Wilcox said in talking with other businesses and with people who have been in the parade in the past he thinks they will have a good turnout for this year’s parade.

Wilcox said organizers are still looking for donations to help with some of the costs and they are also looking for volunteers. The annual 50/50 raffle is still on and tickets are on sale until March 14 when the drawing is to be held.