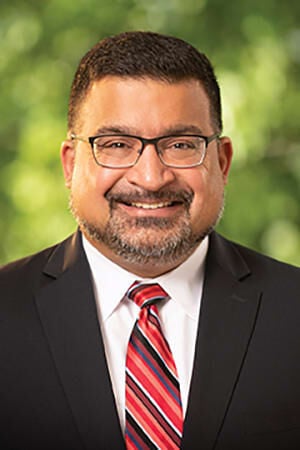 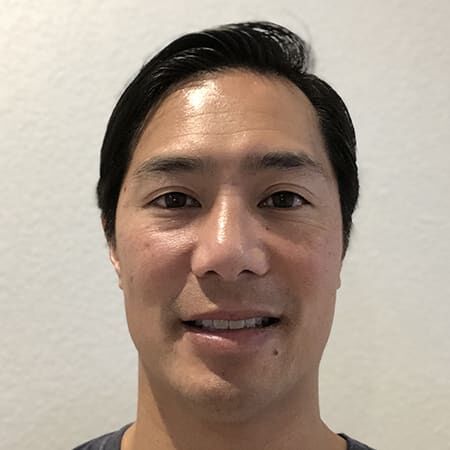 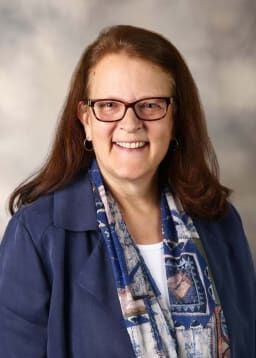 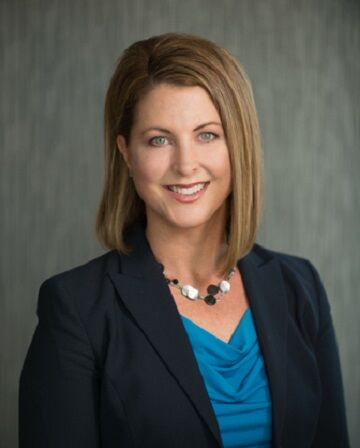 BROOKFIELD — Dr. Mushir Hassan has won his first full term as the at-large member of the Elmbrook School Board. Although he ran as the incumbent candidate, Hassan was appointed in May to serve the remainder of the vacant seat’s term, so Tuesday was his first time being elected.

While running, Hassan, a physician with Ascension, voiced the importance of navigating the district through the pandemic through analysis of data and recommendations from public health officials. He said his medical expertises was beneficial to the district as it made decisions over the last year.

Hassan defended his seat against challenger James Gunsalus, drew scrutiny over the district’s student achievement metrics and was critical of common core curriculum, hoping instead to see an emphasis on American exceptionalism in classes. He said he feels masks should be optional in schools would like to see term limits for the school board and superintendent.

Elmbrook School Board Vice President Jean Lambert defended her District IV seat as well Tuesday, netting 6,436 or 76% of the vote. Emily Donohue ran as a write-in candidate, and the share of the write-in vote overall was 2,036 or 24% Tuesday.