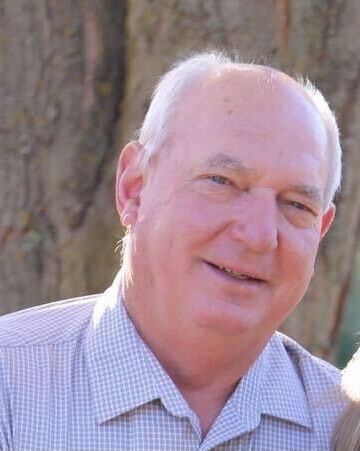 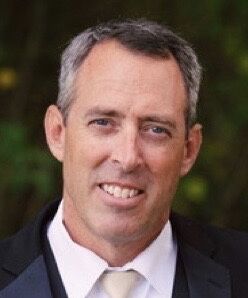 TOWN OF MERTON — Timothy Klink will remain in his seat as the Town of Merton chairperson, defeating Peter Ross.

Results are unofficial until canvassed.

Klink said he decided to run for re-election because he’s been involved in the community for his entire life, with experience on the Stone Bank School Board and about four years on the Town Board.

Klink said the town faces unique challenges with its lakes and he has experience managing these issues. Klink also said the most important local issue is to maintain the tax rate, as the Town of Merton has one of the lowest town tax rates in the state.

Klink said he plans to keep things consistent with what the town has been doing and to make sure that everything runs smoothly.

"When development comes (I’ll) make sure it’s developed properly, so I guess (I will) try to maintain what we’ve been doing and what we continue to do," he said.

Ross, who lost to Klink, told The Freeman that he decided to run for a number of reasons — mostly because he is furious about what is going on in Wisconsin politics and national politics, particularly in the Republican party. Ross also said it’s important that there are no elections that are unopposed.