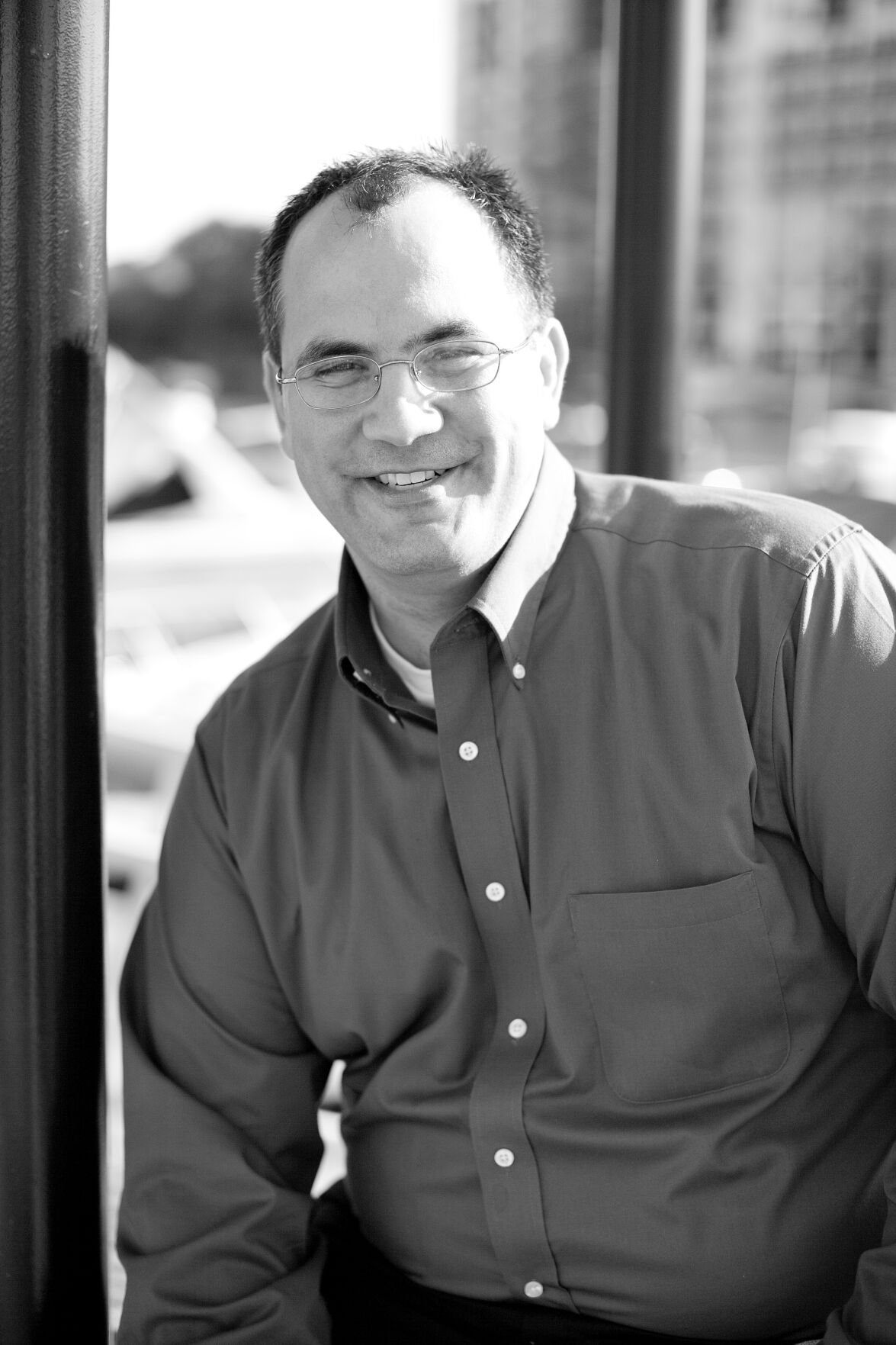 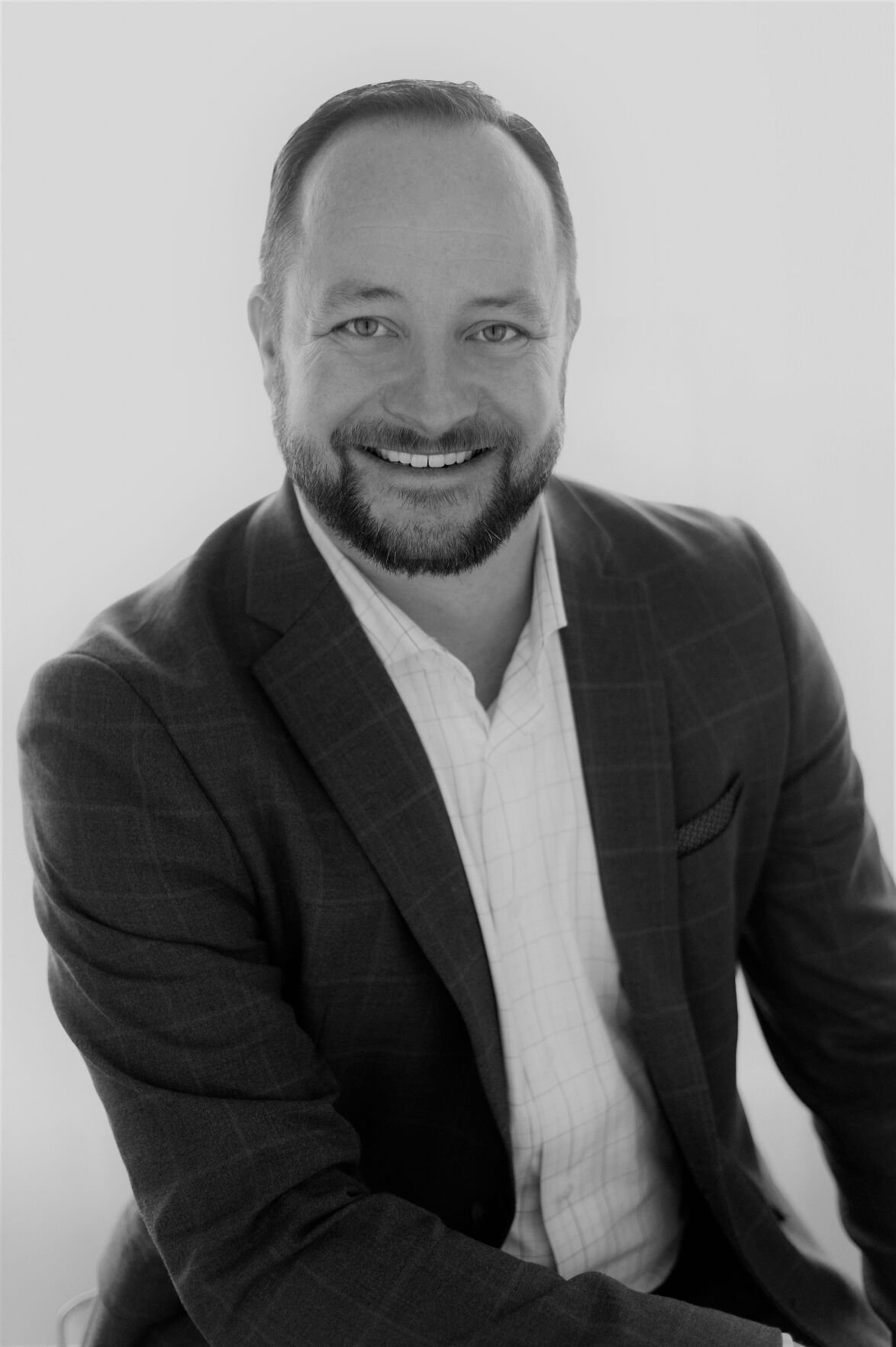 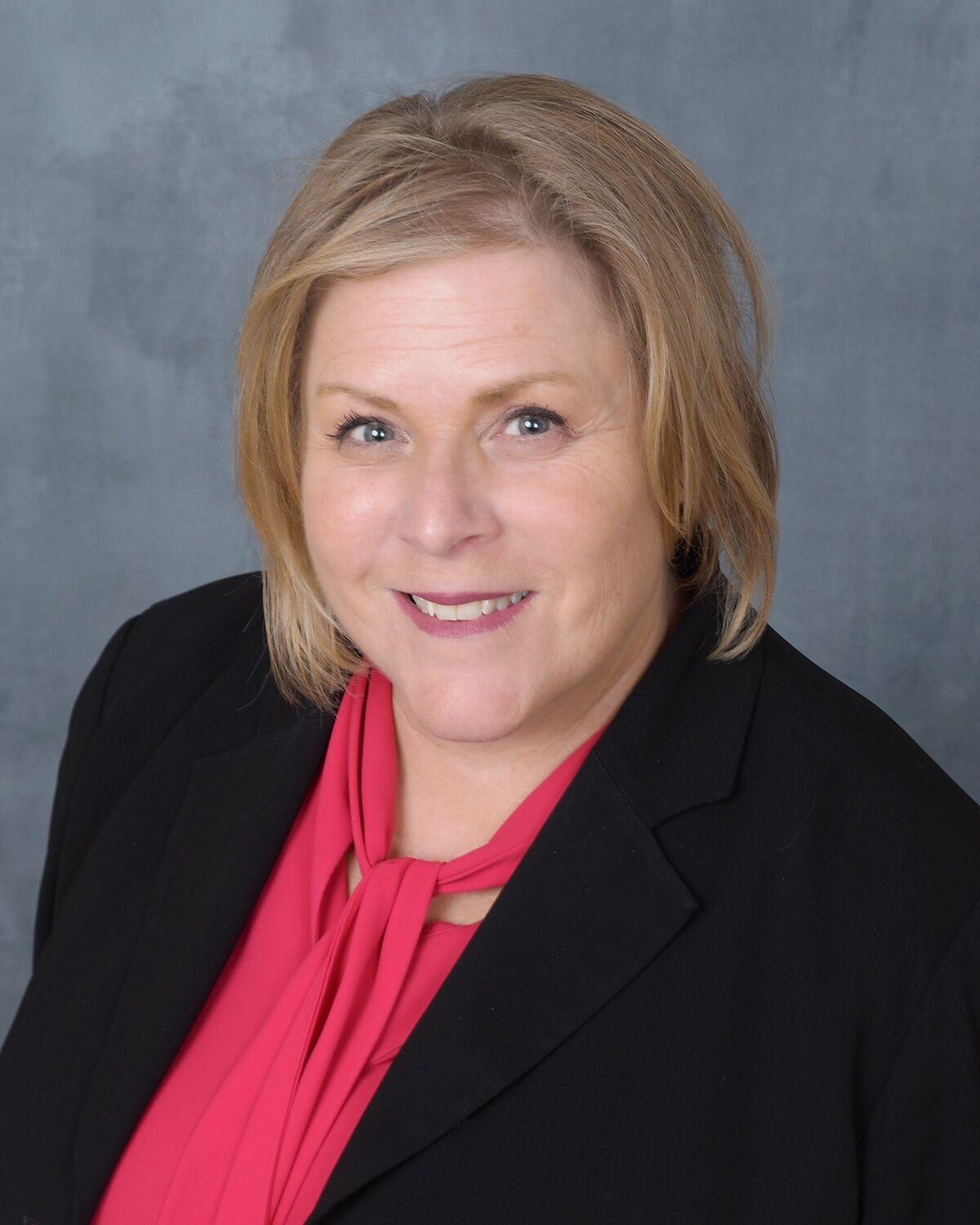 TOWN OF DELAFIELD — Incumbent Town Supervisor, Ed Kranick held on to his post and newcomer Joseph Woelfle won a spot on the Town Board as well following voting in Tuesday’s spring election.

Kranick and Woelfle were the top two-vote getters and in the three-person race, beating out Kristin Guadagno for the two available seats on the board.

All results are unofficial until canvassed.