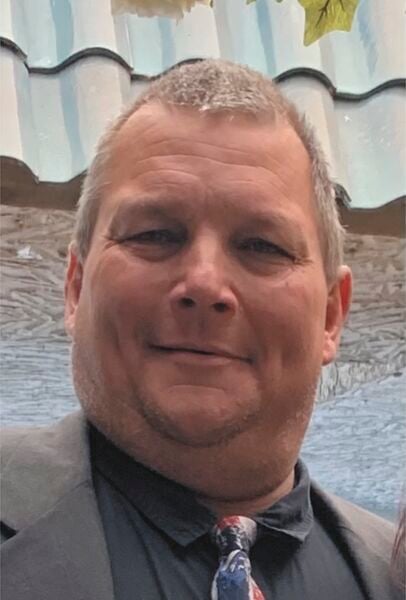 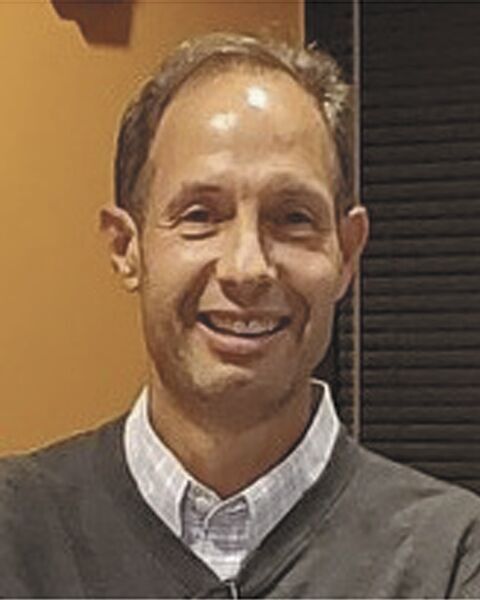 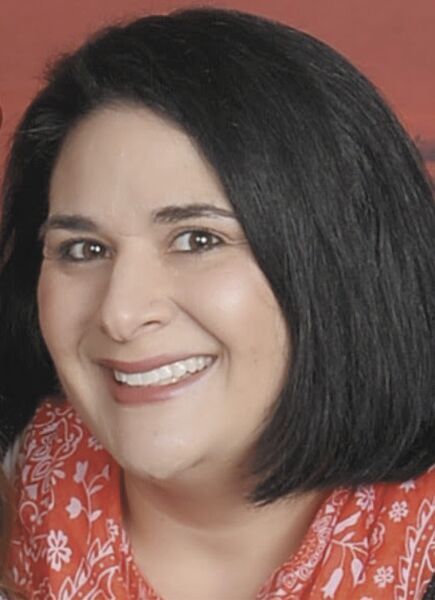 KEWASKUM — Veteran School Board member James Leister and newcomer Richard Leitheiser have earned the two seats up for grabs on Kewaskum School District’s Board of Education.

When asked what the biggest challenges facing the district are, Leister cited student enrollment and the retention of quality staff members.

Leitheiser said the biggest challenge the district faces is managing in a declining enrollment environment.

They both had different reasons for seeking a seat on the board.

“In the past, our board was very dysfunctional and unable to work together,” Leister said. “In my tenure for the last year as president, I have been able to bring the board together by working with the board.”

Leitheiser cited an overall desire to give back to his community.

“I think I have something to offer, in terms of leadership and experience,” he said. “I also have a history of deep community involvement and would like to now give back to the community that provided me with much growing up.”