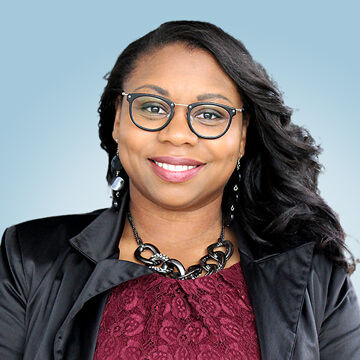 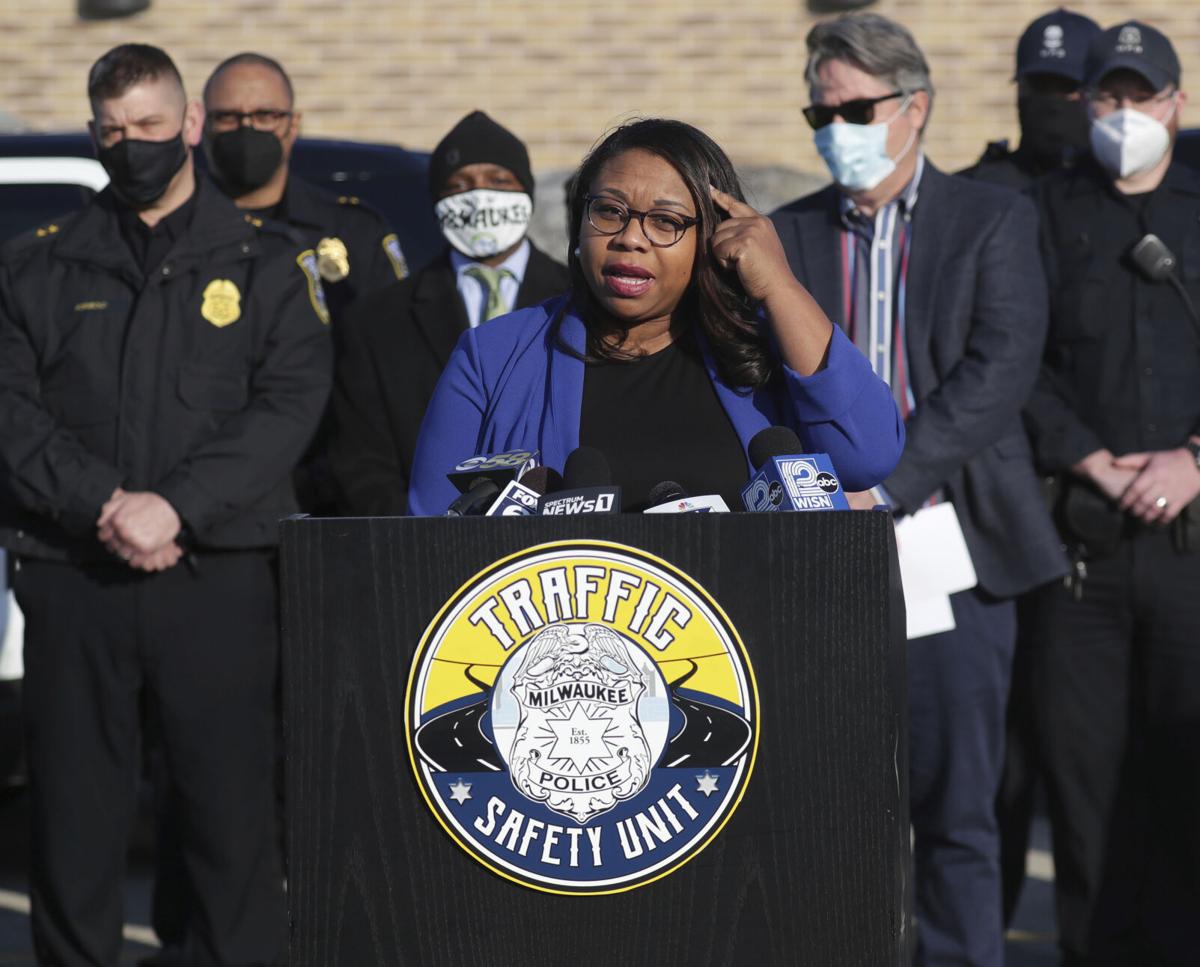 Lewis, 41, announced her candidacy the day after Lt. Gov. Mandela Barnes joined the race. Both Lewis and Barnes are seeking to become the first African American to serve in the Senate from Wisconsin. Johnson hasn't said yet whether he will seek a third term.

Lewis, in her launch video, is shown walking the streets of Milwaukee. Some scenes were filmed inside Sherman Phoenix, the venue where Barnes announced his candidacy.

“All my life I’ve been told what I can’t do,” Lewis says in the video, discussing her service in the Air Force, her current work as a pastor and her 2016 election to the Milwaukee City Council. She also takes jabs at Johnson, saying she is running for the working-class people who are not being represented by the two-term Republican.

“Wisconsin can do better than Ron Johnson,” she said.

Johnson's spokeswoman did not immediately respond to a message seeking comment about Lewis entering the race. Johnson also didn't comment on Barnes' entry into the crowded field.

Although Johnson has remained coy about whether he plans to seek a third term, he did raise more money in the first half of the year than any of the Democrats who had joined the race by the end of June. Johnson is one of the top Democratic targets in swing state Wisconsin in 2022. He is one of the Senate's most outspoken COVID-19 vaccine skeptics, he has promoted unfounded conspiracy theories about the 2020 presidential election, and he has drawn criticism for downplaying the January insurrection at the U.S. Capitol.

According to her official biography, Lewis returned to Milwaukee after serving in the Air Force, is a minister at her church and is studying for a master's degree in theology. It says that during her time on the city council, she has been “crusading for anti-littering legislation to keep Milwaukee beautiful” and has been focused on sexually transmitted disease prevention.

In addition to Barnes, the other Democrats who have announced they are running for Senate are: state Treasurer Sarah Godlewski; Outagamie County Executive Tom Nelson; state Sen. Chris Larson, of Milwaukee; Alex Lasry, who is on leave from his job as a Milwaukee Bucks executive; Dr. Gillian Battino, a Wausau radiologist; attorney and Democratic Party activist Peter Peckarsky; and Adam Murphy, an information technology business owner from Franklin.

Steven Olikara, founder of the Millennial Action Project, has formed an exploratory committee and is expected to join the race soon.