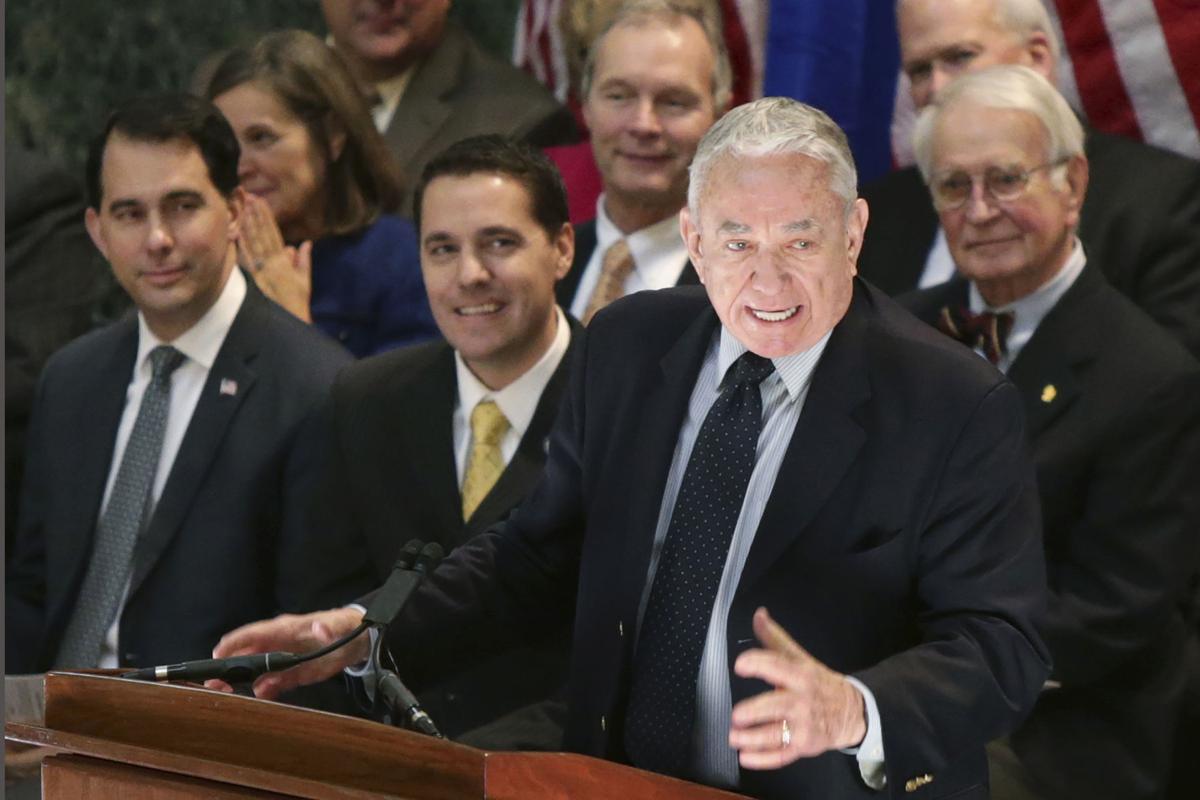 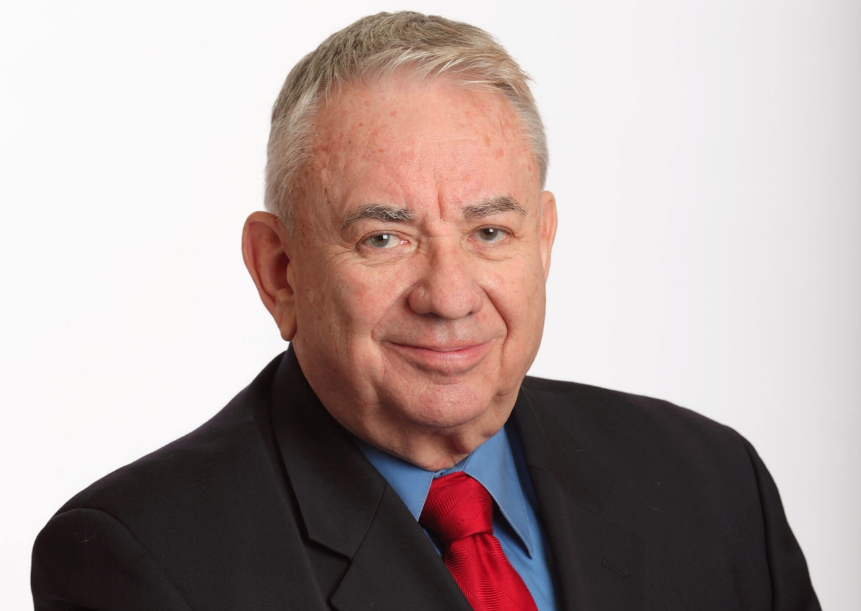 Former Governor of the State of Wisconsin, Tommy Thompson

Former Governor of the State of Wisconsin, Tommy Thompson

MADISON, Wis. — The University of Wisconsin System regents' leader has picked Republican darling Tommy Thompson as the system's interim president, delivering another twist in what has become a messy search to replace outgoing President Ray Cross during the coronavirus pandemic.

Regents President Andrew Petersen asked Thompson, the state's only four-term governor, to jump into the position, according to a system statement. Petersen has the power to unilaterally appoint interim presidents. He announced his choice to the full board of regents Thursday; the statement said Petersen received “uniform” support from the board.

“The University of Wisconsin System is the state’s most valuable asset, and I will be its biggest advocate and its toughest evaluator,” Thompson said in the statement. “No other institution in the state can do more to improve lives, communities, and Wisconsin’s economy.”

Thompson, 78, declined to comment when reached by phone Friday morning.

The system has been searching for a new president since Cross announced in October he would step down as soon as a successor could be found. Cross has been battered by years of struggles with Republican legislators for more funding.

University of Alaska System President Jim Johnsen emerged as the lone finalist earlier this month after other would-be finalists dropped out of the running out of concerns that if they were identified they’d lose credibility in the fight against the coronavirus on their current campuses.

Johnsen announced June 12 that he, too, was withdrawing from consideration amid intense criticism from UW faculty, staff and students. Those groups complained that they weren’t allowed any representatives on a search committee and Johnsen has had a rocky relationship with faculty in Alaska.

Thompson, a Republican, was Wisconsin’s only four-term governor. He stepped down during during his fourth term to serve as then-President George W. Bush’s health secretary. He mounted a brief run for president in 2008 and ran for U.S. Senate in 2012, losing to Democrat Tammy Baldwin. He was a member of the state Assembly in 1971 when it voted to create the UW System.

Thompson could serve as a bridge between system officials desperate for more state aid and Republican lawmakers who have been reluctant to give it to them.

The system is entering its eighth year of a Republican-imposed freeze on in-state undergraduate tuition. The GOP slashed the system's budget by $250 million during Cross' first year as president. In the most recent state budget, Republicans increased its funding, but by less than the rate of inflation. Cross said he felt like he'd been “kicked in the shins” by Republicans.

The pandemic has only worsened the system's financial woes. UW officials estimate they could lose as much as $102.3 million in revenue through the summer semester as students stay home.

The system is preparing to reopen this fall with a mix of in-person and online instruction but the threat of infections spreading quickly among students still looms. Thompson's experience as Bush's health secretary and connections he built in that connection could help the system adjust as the semester progresses.

Peterson called Thompson “a unifying choice” as interim president during a video conference with reporters Friday morning. He said Thompson, who has always cultivated an image of himself as a jovial, back-slapping buddy on-the-next-bar-stool, is eager to get out to the campuses and meet people.

“To some measure, we've had to restrain his enthusiasm,” Petersen quipped.

“Tommy Thompson is a Wisconsin legend. He will be an outstanding leader for UW-System," Darling said. “His energy, experience, and willingness to listen to everyone will help move the System forward.”

Sen. Steve Nass, a Whitewater Republican who serves as vice chair of the Senate universities committee and is a frequent UW critic, sounded the lone note of caution, issuing a statement saying he would support Thompson only if he preserves the tuition freeze, cuts spending and positions, and “fights to refocus the UW System on education instead of liberal indoctrination.”

The system statement said Thompson requested that he be paid the minimum $489,334 salary for the interim position. He will take over the system presidency on July 1 and will serve until a new president is found. The statement said the regents won't start looking for a permanent president for at least a year.