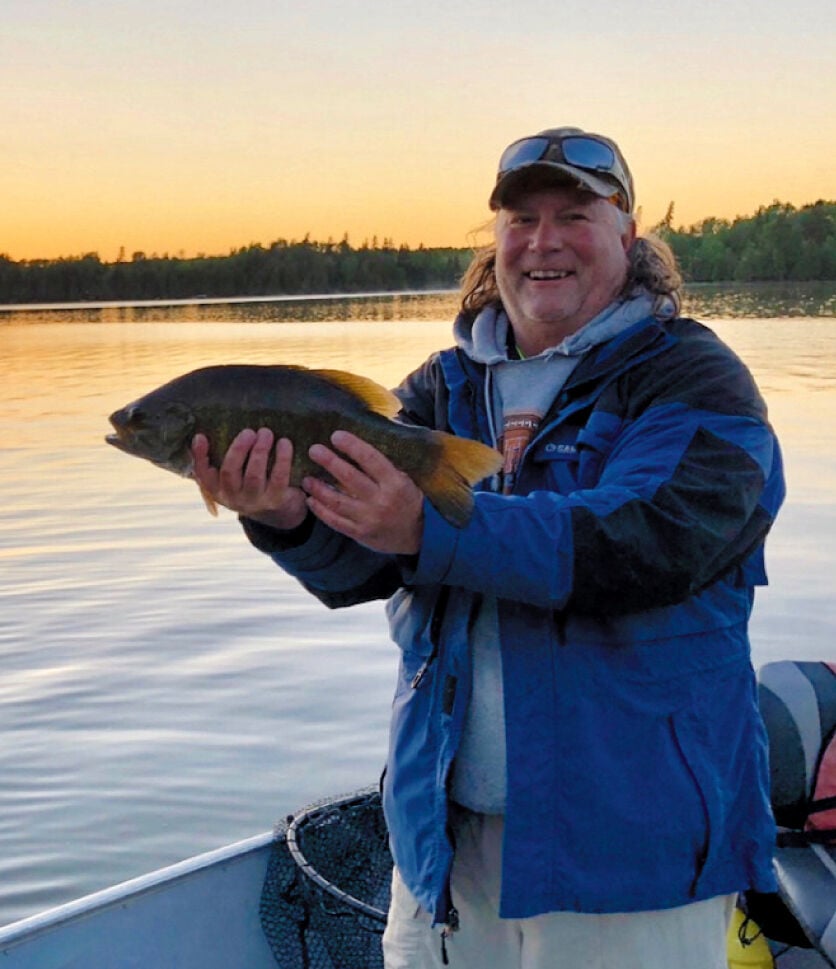 Retired Waukesha physical education teacher and fisherman Jeff Kiser, seen here holding a fish on Pewaukee Lake last fall, helped to save the lives of a father and daughter who nearly drowned in the lake last month. 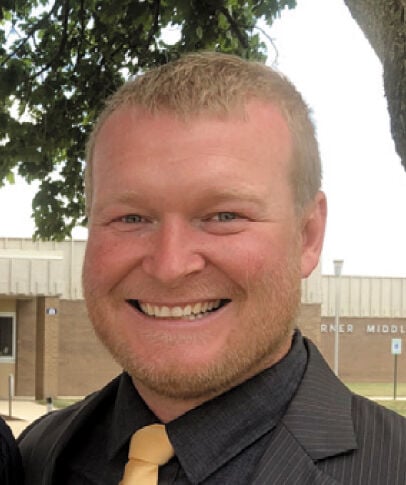 Retired Waukesha physical education teacher and fisherman Jeff Kiser, seen here holding a fish on Pewaukee Lake last fall, helped to save the lives of a father and daughter who nearly drowned in the lake last month.

PEWAUKEE — It’s not every day that the simple pleasure of muskie fishing leads to an act of valor.

But on a recent Sunday evening it did.

Retired physical education teacher Jeff Kiser was out on Pewaukee Lake fishing with his wife around 5 p.m. on May 16 when he saw what looked like a child jump in the water.

Seconds later he heard a woman yelling for help, and immediately his lifeguarding skills from “1980s and 90s kicked in.”

He grabbed a boat cushion and jumped in the water, blue jeans, fleece and all.

He swam to the first person he saw, an 8-year-old girl who was floating face down in the water in a puffy jacket, and put her on his shoulder. Then he saw a man, who was just under and sinking fast, and grabbed him.

“They were both unconscious. I was kicking like crazy,” the Village of Waukesha resident, recalling the rescue.

Kiser was trying his best to keep them both afloat when Matt Bright, assistant principal and a former wrestling coach at Beloit Turner High School who was out fishing with two of his former students and wrestling athletes, approached the scene.

Arriving just in the nick of time, the men pulled the young girl into the boat where she coughed up water and began breathing, Kiser, 62, recalled.

Bright and the students had a harder time getting the girl’s father out of the water. He was tangled in fishing line, but the men were eventually able to hoist him into the boat, cutting the fishing line that had wrapped around his neck, and quickly administering CPR.

One of Bright’s former students started the CPR, but Bright stepped in to finish the task, eventually getting the man to regain consciousness.

“We swatted him on the back, he threw up, and was able to start talking. By the time we pulled him into the boat and got him talking it was probably three or four minutes,” Bright said Thursday.

A pair of kayakers and Kiser’s wife called 911, and by the time rescuers got the father and daughter to the shoreline, Pewaukee Police had responded along with a crew from Lake Country Fire & Rescue.

Both the father and his daughter were released back to their home that evening, police said.

After investigating the incident, Pewaukee Police Chief Timothy Heier said officers learned that the family rented a boat to go fishing that day. There were five people on the boat: the father, the eight-year-old girl, her mother, a 6-yearold and an infant.

Apparently no one on the boat could swim, Heier said. There were lifejackets on the boat, but none of the passengers were wearing them, he said.

Attempts to make contact with the father were unsuccessful, but Heier said the man reached out to the police department after the incident to express his thanks to the people who saved his life.

“He was very emotional,” he said.

Heier said the department plans to give the rescuers a lifesaving award.

“This could have gone in a terrible direction. This was such a wonderful combined effort from citizens,” he said.

All in the training

Asked what made them react so quickly, both Bright and Kiser pointed to their work as educators and coaches, and the lifesaving skills they both have due to those professions.

“Like my wife said, ‘I just react,’ because I have been training (as a lifeguard and swimming instructor) my whole life. Plus, being an educator you have that inner sense that you have to watch everyone,” said Kiser, who taught for many years at what is today Les Paul Middle School.

Bright noted that as an administrator, he’s used to dealing with “a lot of crisis situations” so going to assist with the rescue was also second nature.

“To have that experience, it was very rewarding, but definitely shocking. It makes you realize that the training we have is so important,” Bright said.