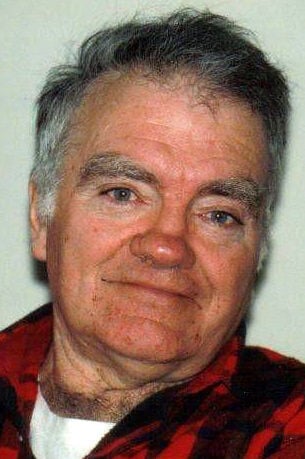 It is with honor that we remember the life of Richard Erwin Schilter, who entered into peace on February 17, 2021. He was 92 years old.

Richard and his twin brother, Robert, were born on September 10, 1928, to Erwin and Lodie (Melius) Schilter. He became a U.S. Marine and was an airplane mechanic during World War II. He later met and married Rose Miracola, with whom he had five children. After Rose’s unexpected passing at a young age, Richard found new love and a mother for his children in his marriage to Lorraine Schwamb in 1969. They were married for 40 years until her death in 2009. It is the love and memories of both Rose and Lorraine that have carried Richard through the past few years. We’re sure they’re playing cards, dancing and eating well in heaven together. Richard worked at Badger Meter for 30-plus years as an electrician and was a proud member of the IBEW Local 494 Union.

An outdoorsman at heart, Richard loved spending time with friends and family fishing, hunting, and golfing. He especially enjoyed driving to lakes across the Midwest and Canada. As a grandpa, he spent countless hours at basketball and baseball games in Oostburg, West Bend, and across the state. But whether it was sports or education, Richard strongly believed in hard work and took pride in the achievements of his family. He was fiercely independent, but good-natured, always joking with his grandkids to “stay out of trouble.” Richard also went on the Honor Flight in October 2017, accompanied by his son Raymond.

Please consider signing the online guest book (www.myrhum-patten.com) to share your condolences with the family. Cards addressed to the family may be sent in care of: Myrhum-Patten Funeral and Cremation Service, 1315 W. Washington St., West Bend, WI 53095.