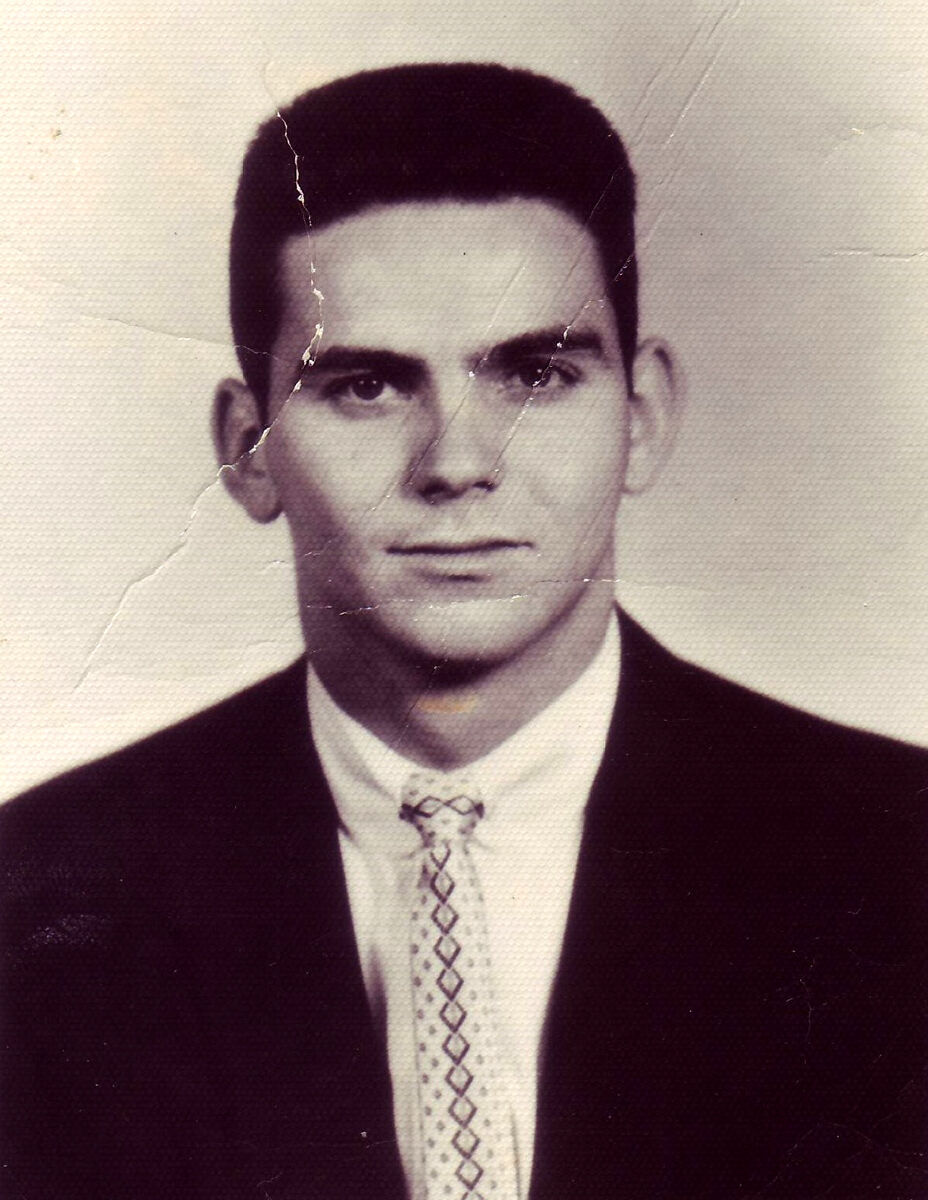 Edward “Ted” Leon Marshall was born in Evanston, Ill., to Helen (Goff) and Edward Marshall on December 11, 1934. Ted was a longtime resident of Oconomowoc and worked many years for Oconomowoc Electroplating in Ashippun. Ted joined the Marine Corps and was on active duty for four years before joining the Marine Corps Reserve, retiring as a lieutenant colonel. He was an avid jogger, long before jogging was popular, and loved to read, especially adventures and mysteries. He was well loved by his caregivers at Shorehaven and the family is grateful for the care and attention he received in his final years.

Visitation will be held from 10 a.m. until the time of the funeral service at 12 p.m. on September 4, at the Schmidt & Bartelt Notbohm-Kreutzmann Funeral Home, 121 S. Cross St., Oconomowoc. Burial will follow at Glenview Memorial Gardens in Ixonia with full military honors.

Schmidt & Bartelt Notbohm-Kreutzmann Funeral and Cremation Services is serving the family. For more information, call 262-567-4459 or visit online at www.schmidtandbartelt.com.