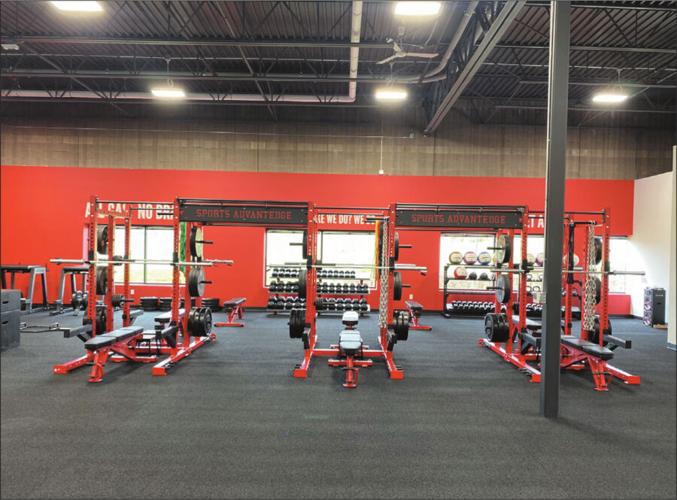 Sports AdvantEdge tailors all of its training programs to fit the needs and abilities of the athlete. 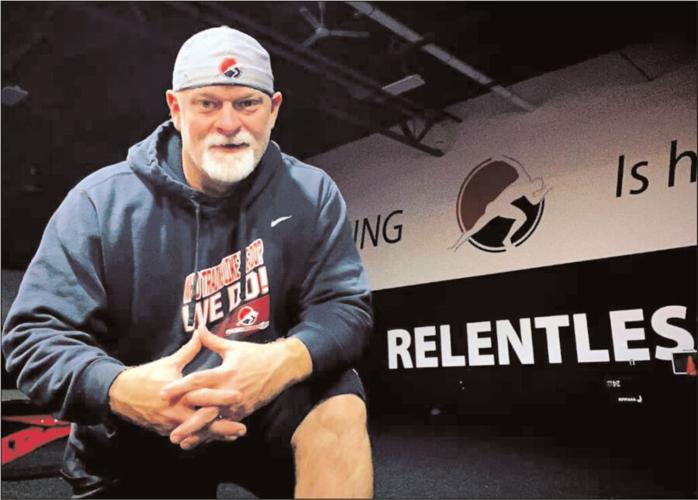 Sports AdvantEdge tailors all of its training programs to fit the needs and abilities of the athlete.

Unlike other training programs, Sports AdvantEdge aims to give athletes the tools to develop themselves as athletes.

“We formulated our training around the athlete as athlete specific, not sports specific,” said Brian Bott, owner of Sports AdvantEdge. “We‘re going to make the kids better athletes so that when the coaches get them they have a better product to work with. I think we bring a very unique flavor of training that I think is unmatched across our state.”

While there may be plenty of gyms and training programs, Sports Advant-Edge was crafted around a model that would offer different sorts of resources for athletes.

It was founded on the premise of understanding that kids want to take their skills to the next level from a performance standpoint. “Being a college-trained coach, I knew some of the things that high school and middle school kids were missing because we saw them when they walked in the door (in college),” said Bott. “We wanted to provide what we could for the Dane County area, and now our mission has grown to the state of Wisconsin.”

Bott explained that in the communities that they‘ve branched into, they‘ve been fortunate enough to have garnered a lot of support.

Sports AdvantEdge not only targets sports-minded communities based in Wisconsin but their staff is also made up of people who have longstanding connections to the area.

“These are very motivating areas that we‘ve grown in. We really looked to expand through the state of Wisconsin. We wanted some more figureheads that have resources, but also either played in Wisconsin or grew up in Wisconsin,” said Bott.

“We have a good system in place to provide as much as we can for that Lake County area. We already have about 15 to 20 kids who have already signed up to do our pre-training evaluation, every kid does a pre-training evaluation so we can screen them for potential injuries or movement deficiencies,” said Bott. “They have signed up to do that evaluation before we even open. It shows me that the community is very committed, so we‘re really excited about that.”

Bott said that they will continue to develop the Oconomowoc location while continuing to expand into other areas of Wisconsin. Bott said this has been made possible by the close-knit team and the philosophy of Sports AdvantEdge.

“We‘re just really excited, it‘s such a great community to be there and our systems are for everybody, ages eight all the way up,” said Bott.