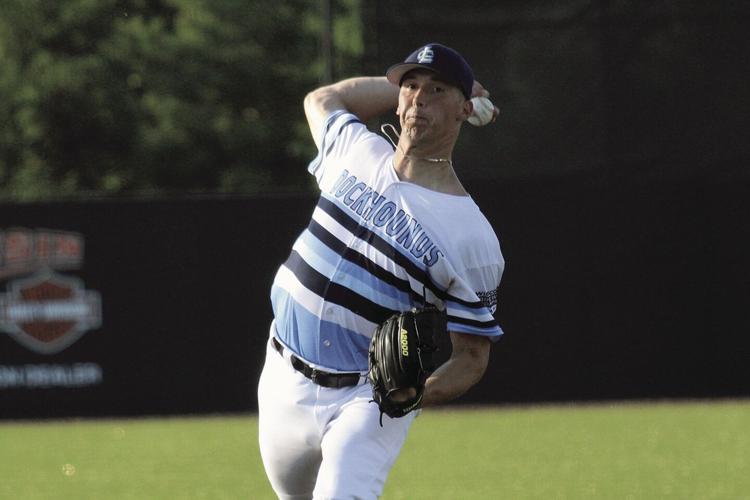 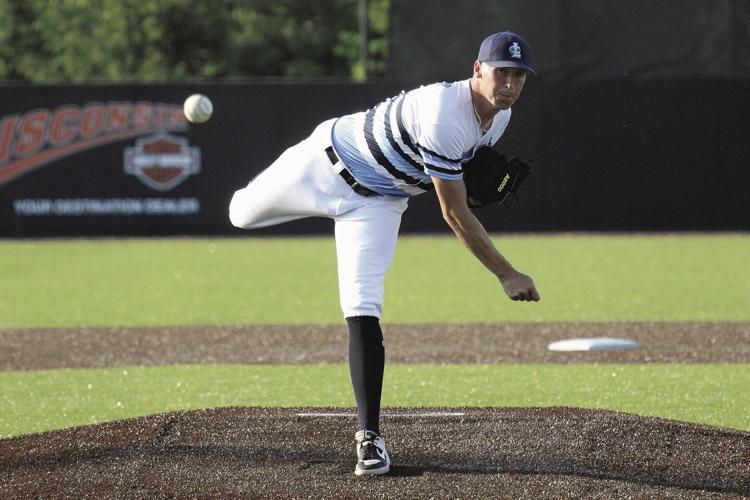 OCONOMOWOC — After nearly tying the league-record with a 16-strikeout performance Wednesday, pitcher Duncan Snider is no longer a member of the Lake Country DockHounds.

Instead he’s on his way today to California, where he will join the Single-A Lake Elsinore Storm after having his contract purchased by the San Diego Padres.

To say it’s been a crazy week for Snider is an understatement.

“I’ve always heard that baseball can move fast, and it can really just take one outing to change your life. You never really believe that’s true until it happens, and that’s pretty much what happened,” Snider said. “I had the best start of my life and within a little over 24 hours I was agreeing to a minor league contract with the Padres. It was just incredible, and it’s just been an awesome last three days for me.”

It had been a bit of an up-and-down season for Snider, and entering his start on Wednesday night, he was coming off a rough outing against the Chicago Dogs in which he allowed seven runs on 10 hits over five innings of work.

But Wednesday proved to be a vastly different experience for Snider against the Milwaukee Milkmen. Over eight scoreless innings of work, Snider allowed just three hits while striking out 16 batters — including at one point recording nine consecutive strikeouts.

“I couldn’t be more excited for Duncan. He’s definitely deserved this opportunity,” Lake Country manager Jim Bennett said. “There was really not much doubt in my mind when the season started that he was going to be one of the first guys — if not the first guy — to get an opportunity to play affiliated baseball.

“He’s got a high ceiling. There’s a lot of exciting things to come for Duncan, so it’ll be fun to watch his progress.”

When Bennett received the call Thursday night from the Padres organization saying that they were interested in purchasing Snider’s contract, he was excited to see his pitcher get this opportunity.

“I got a call (Thursday) night from ... the Padres from their assistant farm director, and he called me to let me know that they were definitely interested in signing him,” Bennett said. “They asked a couple basic questions to make sure he was healthy and that type of thing, and they asked me to give Duncan a call and see if he was interested.

“I didn’t think that was going to be a tough call for Duncan, so I was excited to give him a call.”

What had been a calm evening for Snider would suddenly become a night of celebration.

“(Thursday) night I was just in bed, planning on getting up (the next morning) and getting on a bus to go to Kane County (Friday). And then Jim Bennett, our manager, called me and he told me that the Padres wanted to buy my contract, and asked me if that was something I wanted to do,” Snider said. “He obviously knew the answer was going to be yes, so then he hung up, the Padres guy called me, and we just came to an agreement and I’m going there (today).”

“I could tell just by his voice that he was grinning ear-to-ear,” Bennett said. “There’s nothing ever better than telling a guy he’s getting more opportunities and one step closer to their ultimate goal.”

For Snider, this moment — much like it would be for any of his teammates — is nothing else but a dream come true.

In the span of one week, Snider has seen a dream realized and has permanently etched his name twice in the DockHounds’ record book — most strikeouts in a single game and first player in team history to have his contract purchased.

Today, Snider is flying out to California where he’ll be meeting his new teammates in Lake Elsinore. He got the chance to say goodbye to his DockHounds squad before the team left Friday morning for Kane County where they opened up a three-game series that night. What Snider will be going through now is a journey that several of his now-former teammtes have gone on before, and they made sure to pass on their wisdom to him before parting ways.

“Everyone was pretty excited for me. I said bye to all of them (Friday) morning as they were getting on the bus. I mean, I’ve never been (on a minor league team), and a lot of guys had a lot of good advice for me,” Snider said. “Some guys I really look up to. They just gave me some great advice. They helped me out a lot here, and the advice they’ve given me is just going to keep helping me throughout my career.” 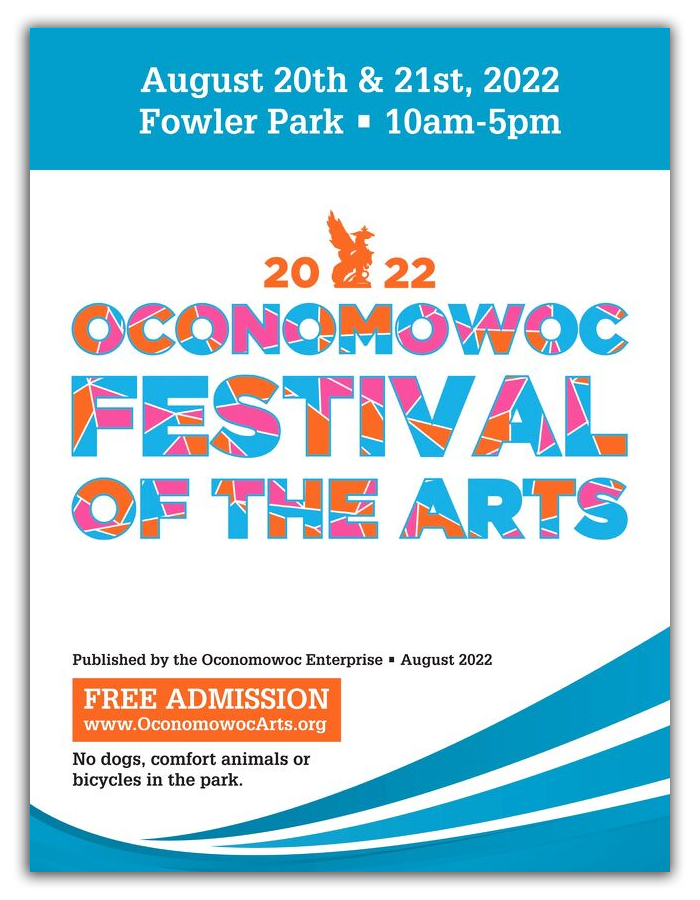