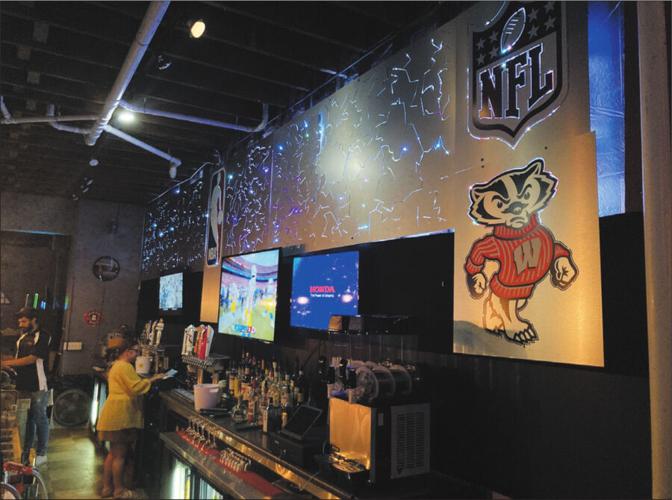 The Funky Monkey sports bar is holding a grand opening later this month. 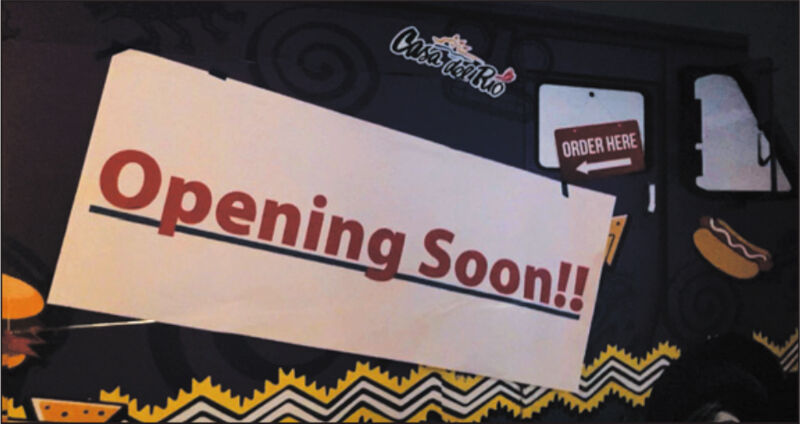 The walk-up window styled as a food truck at Funky Monkey.

The Funky Monkey sports bar is holding a grand opening later this month.

The walk-up window styled as a food truck at Funky Monkey.

“We know everyone in town, we miss them already ... we met a lot of people throughout those [Casa del Rio] years,” Gonzalez, who is working on the Funky Monkey with his brother Robert. “It’s kind of amazing when you get out of this business how quiet life gets all the sudden.”

Funky Monkey will specialize in stadium food and street eats, as well as a variety of alcoholic drinks, in an industrial-style space with arcade games, plenty of TVs and lighting that is “just right”— Gonzalez said he is all about setting a mood. The owners hope this can be a spot for anyone to come.

Affordability is a priority for the owners. The food will be served from a walk-up window styled to look like a food truck. It will mostly be prepared with air-fryers and pressure cookers and served on throw-away containers — things that will help keep costs down during a time when a night out can get expensive, Gonzalez said.

“We want the normal Joe, maybe the Carroll college kids, whoever to come down here and spend a reasonable amount of money,” he said.

The restaurant aims to be family-friendly, hoping to install a soft-serve machine soon, and by a certain point in the night cater to the adult crowd with live music and DJs.

Mindy Miller is the bar manager at Funky Monkey. She said guests can expect margaritas and other mixed drinks on tap, beer on tap, frozen margaritas, as well as some specialty drinks like a cocktail that tastes like banana cream pie, a old fashioned made with banana puree and some drinks with “monkey” in the name.

Gonzalez co-owned Casa del Rio in Waukesha for many years and Chili Pepper’s in Hales Corners. He hopes to bring experience in restaurant ownership to the new establishment. This building had previously been occupied by other businesses that didn’t make it.

Funky Monkey has had a couple of soft openings, which Gonzalez said were successful, but they’re still putting some final touches on the building and menu.

“Being in this business as long as we have, we’ve had not only the parents, but the kids and now their kids. We’ve had three generations worth of people that have come to our facility and now they can come here,” Gonzalez said. ”We’re proud of that. We’re honored that we had graduations, weddings, birthdays, and on and on... Not everyone’s lucky enough to have that; we were.”

A grand opening is scheduled to be held around Wednesday Sept. 28 or Thursday, Sept. 29 through the weekend with live music and DJs.

“I say we’re in the fourth quarter of our life, me and my brother, we’re in our 60s... In the old days, you’d meet your buddies at an establishment like this, that’s what we wanted to create, a place for us to ride out the storm, the end of our lives, but we also wanted a place for this town to enjoy,” Gonzalez said.