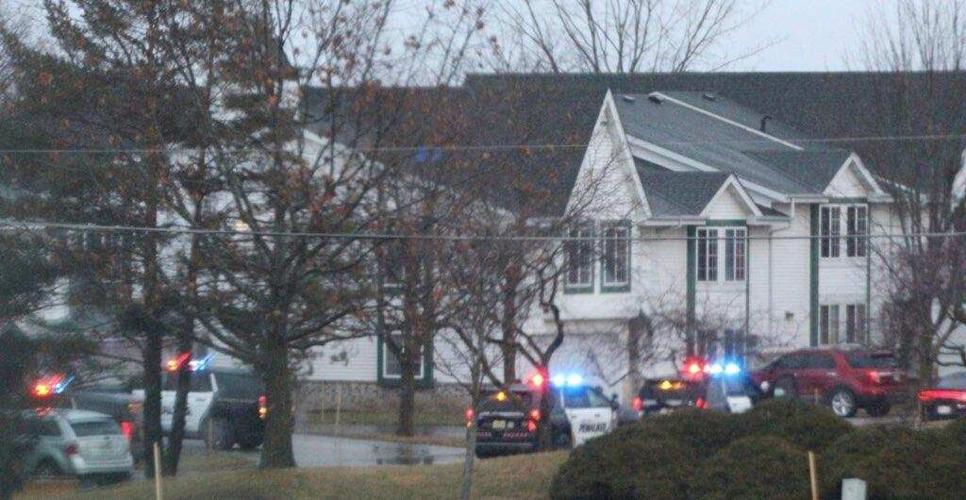 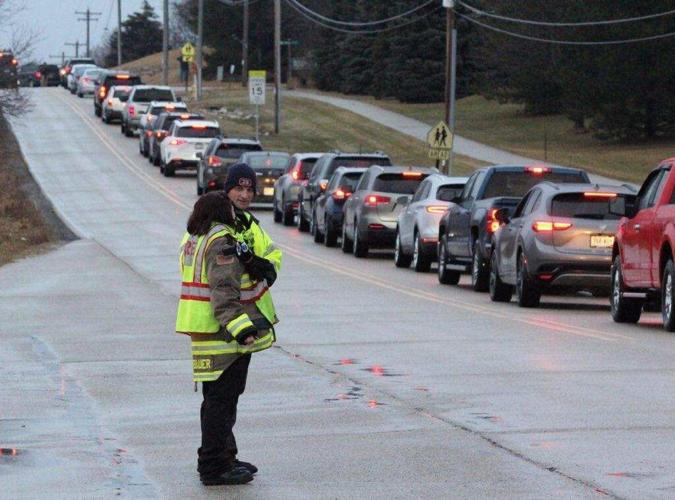 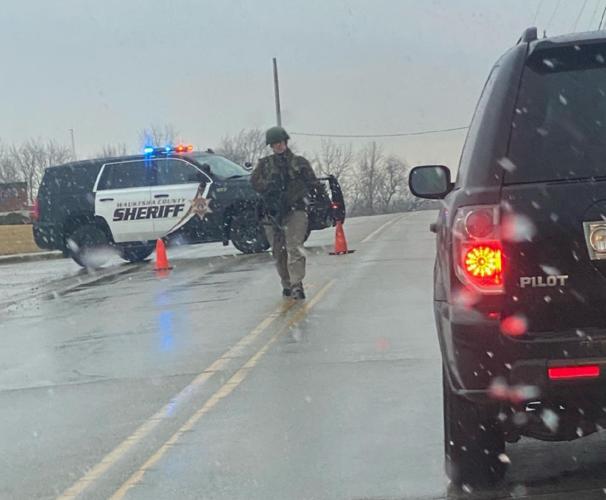 SUSSEX — A 37-year-old man was arrested following a shots-fired incident which started in Hartland and ended in Sussex on Thursday afternoon. Two counts of recklessly endangering safety with a use of a dangerous weapon and two counts of criminal damage to property, all felony charges, are being forwarding to the District Attorney’s Office.

The Waukesha County Sheriff's Department is also forwarding charges to the DA's Office for resisting/obstructing and fleeing/eluding officers.

Hartland Police Chief Torin Misko said police were dispatched to a business on Richards Road at 2:24 p.m. for a man who was shooting a gun in the parking lot. The man drove off in a vehicle that was later located by the Waukesha County Sheriff’s Department. During the police pursuit the man drove to his home on Water Tower Court in Sussex, where he barricaded himself inside. After a standoff, sheriff’s deputies were able to take him into custody at 4:25 p.m. There were no injuries in this incident, Misko said.

The only school to remain on lockdown was Woodside Elementary during the tactical situation on Water Tower Court due to the proximity of the school. A modified school release was put into effect. After the man’s home was cleared, an all-clear was sent out, and normal school release resumed.

The incident remains under investigation.