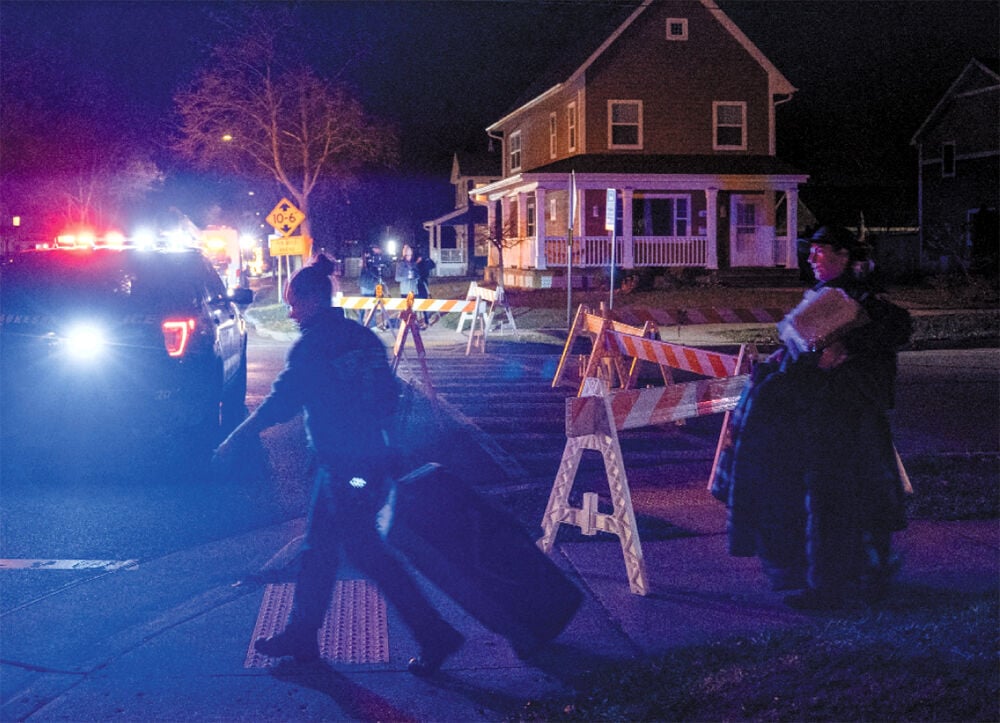 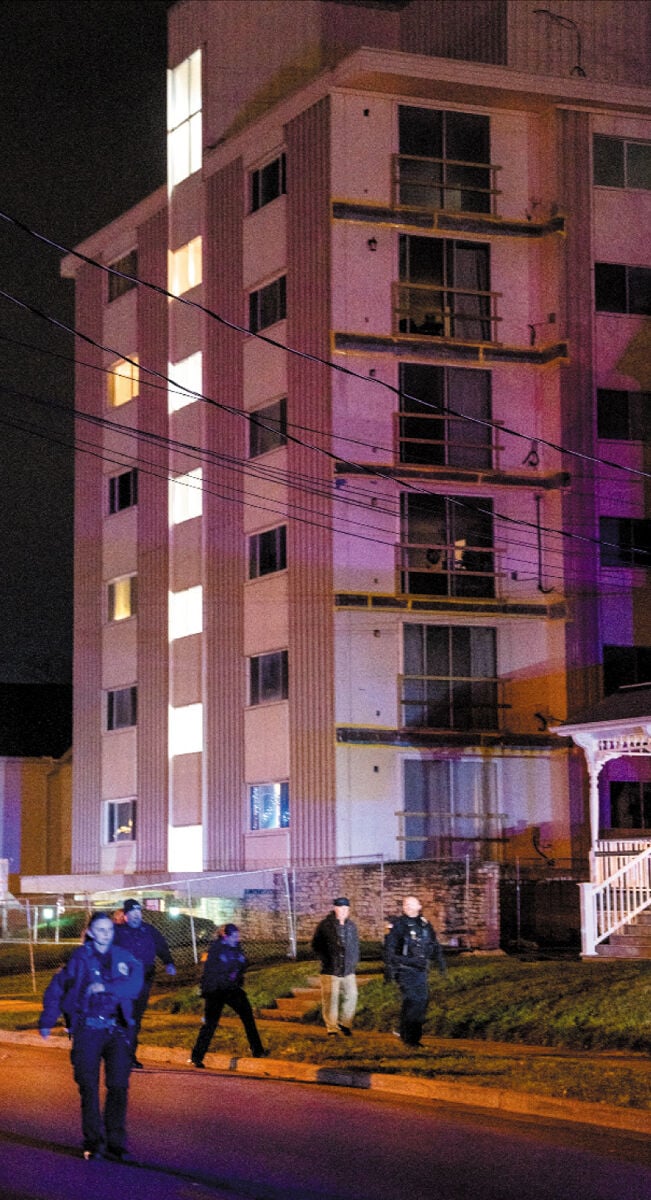 Police units patrol North West Avenue next to the Horizon West Condominium while the building is being evacuated on Thursday night.

Police units patrol North West Avenue next to the Horizon West Condominium while the building is being evacuated on Thursday night.

WAUKESHA – A condominium building in the city was evacuated Thursday night after it was found to be under “an imminent threat of collapse” due to “compromised conditions of existing structural columns.”

According to a press release issued by the city on Thursday night, by order of Waukesha Fire Chief Steve Howard, the Horizon West Condominium Building at 315 N. West Ave. was ordered to be evacuated Thursday night due to deteriorating structural conditions at the building. The information was provided in an “independent structural engineering report,” according to the press release.

Due to the possible collapse zone, the properties at 323 N. West Ave. and 307 N. West Ave. were also evacuated.

An evacuation plan was put into action once the city was made aware of the conditions of the 48-unit building, according to the release. Families were evacuated by police and fire personnel who were going door-to-door.

The city included in a statement: “We understand the impact this has (on) the families that are being affected by this decision, but the public safety is of the utmost importance. We will have more detailed information for the media (today), but tonight our priority is to notify each and every resident of the affected properties that they must immediately evacuate.” The city is working with the Salvation Army of Waukesha to assist families with immediate needs.

Alicia Halvensleben, a candidate for the 11th aldermanic district seat in Waukesha, told The Freeman Thursday she was evacuated from her condominium unit at 315 N. West Ave. She is planning to stay with family for the time being.

“I got a call from my boyfriend, who I live with, and he said we have 15 minutes to get out of the building ... I raced back over and tried to get in,” she said. “I was able to get in thankfully and just grab as much stuff as I possibly can because I don’t know if we’ll be able to get back (in).”

Halvensleben said she tried to grab her immediate essentials — including her toothbrush, clothes and more. She didn’t grab her keepsakes or pictures, she said.

Halvensleben said most recently the balconies on the building were being replaced. She also recently was in a condo meeting and paid fees to fix things in the building.

“There were issues, but not to this extent, (not to where) there was something wrong with the building itself, so this is kind of a shock,” she said.

“It’s pretty unfortunate because we’re basically homeless at this point,” she said.

Halvensleben said police and fire personnel were extremely helpful with assistance in carrying items out of the building. Halvensleben said she is also hopeful that the Waukesha community will come together with support.

Jon Glazer, who has lived at the condo building for seven years, was there condo when it was evacuated.

“I was just basically evicted,” he said.

Glazer said that three months ago, he and many other residents were forced to get renovations done on their patios for $12,000. Then, on Thursday night, he said he received a text at 7:52 p.m. saying that he had to leave the building immediately.

After the initial evacuation, he said he and the other residents were allowed one trip into their condos to grab as many of their belongings as they could carry, but he doesn’t know what will happen to the rest of his things.

He was then told to go to the nearby Baymont Hotel and Suites to spend the night there, but he hasn’t been told what to do after Thursday night.

However, Glazer said that he thinks things will work out both for him and the other residents of the Horizon West Condominium.

“I still have some sort of hope,” he said.